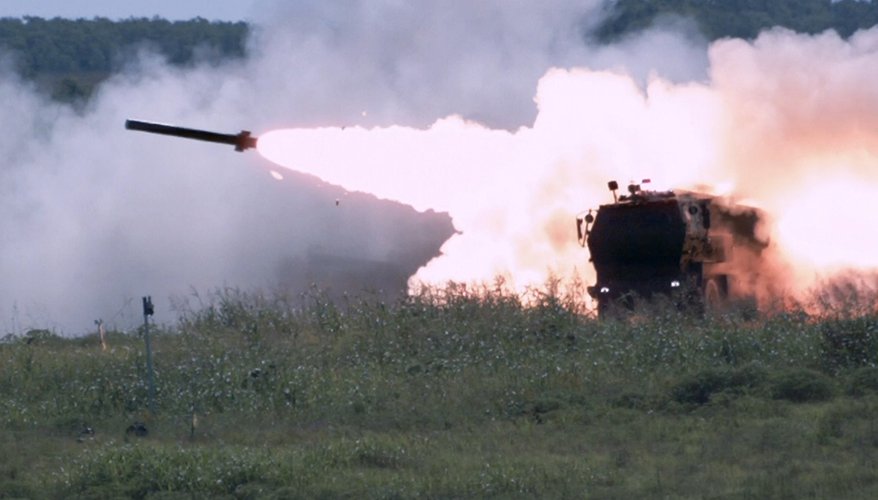 AUSTIN, Texas — The Defense Department’s latest initiative to speed the development and fielding of new technology and systems has been selecting prototypes and is set to officially go into operation in fiscal year 2023, a top Pentagon official said.

The Rapid Defense Experimentation Reserve, under the Office of the Secretary of Defense, will take prototypes that have advanced through other offices or initiatives like Foreign Comparative Test, Joint Capability Technology Demonstrations, the Defense Advanced Research Projects Agency or Defense Department labs, and run them through practical experimentation to validate and transition to production, said Air Force Col. Corey Beaverson, prototyping and experiments directorate, office of the undersecretary of defense for research and engineering.

“RDER is really a whole of [Defense Department] effort that's focused on the exploitation of advanced technologies in order to provide capabilities that address some of our most pressing or difficult military challenges,” he said at the National Defense Industrial Association’s Future Force 2022 conference.

The difference between RDER and other programs is that “it is taking things that are coming out of existing prototyping lines … and it is carrying those things forward into a representative environment that they would not otherwise be a part of,” he said.

Prototypes selected for the RDER program are tailored to a specific set of combatant command needs with a current bias toward the Indo-Pacific, he said.

“The focus is going to be on long-range kill chains, long-range fires, command and control capabilities: how do we operate in a contested logistics environment? How do we defend forward fixed bases?” he said.

The program will be executed on an annual basis in terms of the selection of prototypes, but it does not have a set timeframe to complete the evaluation, he said.

“It's not timeline-dependent. It is more system maturity,” he said. “That is part of the proposal selection processes is selecting capabilities that have the potential to move forward based on their existing maturity and then moving those into more representative environments," such as the Army's joint all-domain command and control experimentation exercise Project Convergence or the Navy's Project Overmatch.

There are outstanding questions about the funding for the program in 2023. The 2023 National Defense Authorization Act has yet to be passed by Congress, and the Senate Appropriations Committee-Defense expressed reservations about the $358 million 2023 funding request in its background statement on the 2023 Defense Appropriations bill. The committee recommended a reduction of more than $180 million from the request.

“[T]he Committee still seeks additional information on how the experimentation conducted under the auspices of RDER is distinct from, or complementary to, existing joint exercises, and why additional funding is required to conduct these activities,” the committee said.

As fiscal year 2023 will likely begin under a continuing resolution, it is unclear what funding RDER will have available to start the year given that the 2022 appropriation was $35 million. Program oversight is provided by the Defense Department innovation steering group, which is chaired by Undersecretary Heidi Shyu. Each annual cycle will begin with an evaluation of combatant commander needs.

“The focus is going to be on how do we … identify those needs and then how do we identify the promising capabilities coming out of that ecosystem of those existing prototyping lanes?” Beaverson said. Those lanes include not just the traditional Defense Department venues but industry as well.

The program has held three calls for submissions, one for 2023 and two for 2024. Each resulted in a little more than 100 proposals the office had to narrow down, he said.

“That proposal selection process is heavily informed by as good as modeling and simulation as we can do,” he said. “When I say, ‘heavily informed,’ I mean there's no classification barriers, there's no intel barriers or any of those sorts of things.

Once proposals are selected and funded, the research and engineering office will maintain oversight and work with combatant commanders to set up experimentation venues, he said.

Combatant commanders are providing “a lot of steam time and troop time to focus on the experiments that we're providing,” he said. “There's always going to be the training needs that have to be met in those sort of exercises, but we have a strong alignment right now that's moving well.”

One of the features of RDER is an emphasis on transition and determining lifecycle costs, he said. When the team comes back from an exercise, they meet with the deputy’s management action group, or DMAG, and present findings and recommendations including as much detail as possible on lifecycle costs.

“Those funding recommendations that are made, if the deputy and the vice chairman and the DMAG body decides to move forward and accelerate funding, then funding for that capability does not come out of service top lines, it comes out of the deputy’s reserve.”

That gives the services more time to do budget planning and find funding to continue the development and fielding of the systems, he said.

Furthermore, the program can accelerate transition funding to speed the fielding of technology.