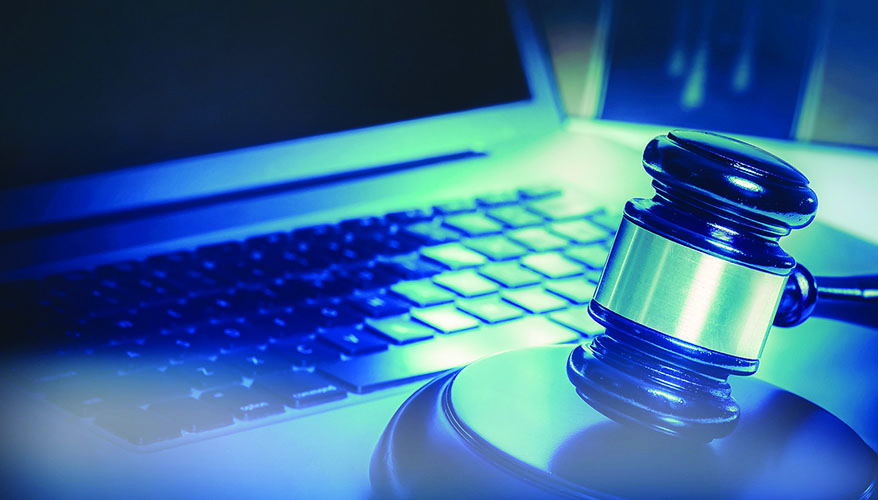 Successful companies are investing in efforts to create and maintain effective supply bases that best meet their needs, as well as replace suppliers that do not, creating benefits and reducing costs.

A good supply chain provides a competitive advantage, and many companies closely guard their lists of preferred suppliers.

A June 30 court decision provides a significant victory for these companies, enabling industry to have preferred supplier lists treated as protected business data, just like proprietary cost and pricing information.

The Army was attempting to declare vendor lists to be “technical data,” seeking a very broad license to share the information with any other contractor. The court rejected this, finding in favor of Raytheon Technologies Corp. that the lists are not technical data.

The way the court decided the case suggests three steps for contractors seeking to protect their competitive advantage while delivering data to the government.

First, the company should review the data it plans to provide to the government or other contractors. Evaluate whether there would be a negative competitive impact if others have unrestricted use of that data. For example, giving competitors cost or price information or a list of preferred suppliers that would allow them to place competitive bids would undermine a business position.

Second, for the data identified in step one, determine what rules apply to the recipients’ use. If this has been done in the past, it is important to use the updated perspective the court case provides.

Importantly, technical data is defined the same way across most government contracts — and most other transaction authority agreements. It is defined both in the laws passed by Congress as well as the Defense Federal Acquisition Regulation Supplement regulations. The case is likely to have broad applicability, as the Federal Acquisition Regulation has a similar definition. Since the regulations are designed as contract clauses, often incorporated in government contracts, they provide uniformity to both the definitions and default license terms when technical data is delivered.

According to DFARS 252.227-7013(a)(15): “Technical data means recorded information … of a scientific or technical nature. … The term does not include computer software or data incidental to contract administration, such as financial and/or management information."

The factors highlighted by the court included whether the data revealed the physical, functional or performance requirements of the components or included information about the design, manufacture or assembly of any of the parts.

The court also found the list entries, although having part descriptions like cable assembly, sleeving or connector, did not describe the parts in a meaningful way, noting that the generic labels alone cannot be used to distinguish between or identify parts. The parts were only individually identifiable if cross-referenced with material numbers.

The court contrasted the lists with technical data like engineering drawings.

The court also highlighted that the vendor lists were not prepared by technical experts and were derived from the type of “financial, administrative, cost or pricing, or management data or other information incidental to contract administration” that is expressly excluded from the statutory definition of technical data.

The government argued that because people with technical expertise found the vendor list useful while doing technical tasks, it was technical data. However, the court rejected this use-based argument.

The court also stated that historically, “DoD endeavored to implement policies that balanced the interests of individual defense contractors in protecting their trade secrets and the interests of the government in promoting competition. … But the government's interests in robust competition are not threatened by restrictions on the disclosure of the vendor lists. … Raytheon's competitors do not need the vendor lists to compete for an award, and the government does not need the lists to find qualified suppliers. Armed with the drawings, specifications, and other information that is truly technical in nature, the government could find and qualify its own suppliers.”

The third step for contractors is to ensure data is marked to align with the appropriate restrictions on the recipient. No markings usually means no restrictions. As in this court case, a proprietary marking is likely the appropriate marking for all non-technical data.

Technical data markings will depend on contract specifics and the DFARS-related analysis not covered here.

David Rikkers led the intellectual property legal function at the Raytheon business during much of this engagement with the Army and litigation. He can be reached at www.datarights.law. Opinions expressed here are those of the author and are not attributable to Raytheon.

What You Don't Know About Lobbying Does Hurt You

What prevents the DOD from adding a new clause requiring the listing of subcontractors as a means to validate the supply chain in accordance with DFARS 252.204-7019/20 NIST SP 800-171/172