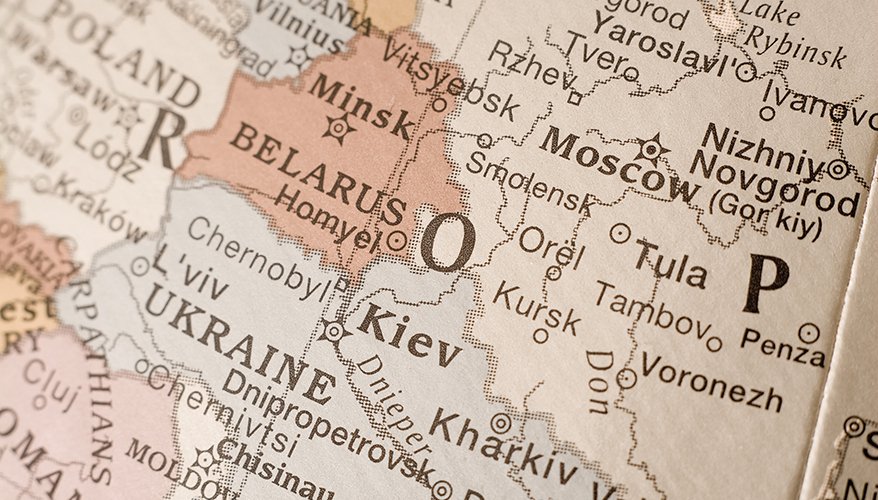 While many U.S. contractors have been dealing with federal restrictions in response to the Ukraine invasion, many are unaware that state governments have similar executive orders or laws aimed at severing business with contractors operating in or with Russia or Belarus.

These new state measures vary in scope and severity. Some impose reporting or certification burdens on state-level government contractors, particularly those with operations in Eastern Europe or Russia.

New Jersey, for example, recently banned its state agencies from doing business with companies closely linked to the governments of Russia or Belarus. Executive Order 291, issued March 2, called for a mandatory review of state contracts, including those with “businesses that invest directly in … companies [owned or controlled by the government of Russia, Belarus, or their instrumentalities], directly or as subcontractors.”

While this executive order doesn’t directly place an onus on the business community, a companion New Jersey state law, P.L.2022, c.3, does.

Under this law, state agencies are generally prohibited from doing business with entities or persons determined by the state to be “engaged in prohibited activities” in Russia or Belarus, including those with close links to their governments or headquartered in Russia.

Importantly, an entity contracting with the state of New Jersey must certify that neither it, nor any of its subsidiaries or affiliates under common ownership, is “engaged in prohibited activities” in the two countries. Otherwise, it must accurately explain such activities. Moreover, if the contracting company is performing any “prohibited activities,” it will be obliged to terminate such activities within 90 days and certify as such to the state. Under this law, a false certification can result in civil penalties and suspension or termination of contracting rights.

California Executive Order N-6-22, issued March 4, requires contractors with projects valued at more than $5 million to report to the state their compliance with federal economic sanctions, as well as any steps taken in response to Russia’s actions in Ukraine.

In New York, Executive Order 16, issued March 17, directs state agencies to refrain from contracting with entities “conducting business operations in Russia” and to request certification from bidders regarding operations there as part of the procurement process. Some states have also moved to divest themselves of any state-held Russian assets. Others have adopted bans prohibiting the sale of Russian-origin vodkas in state liquor stores.

As with sanctions programs at the federal level, the impact of these state measures is highly fact specific and should be assessed on a case-by-case basis.

As with similar international trade restrictions, there is a distinction between the definition of “person” and that of “offeror,” where the former was much more expansive and included affiliated entities beyond the contracting entity itself. Notably, for the prohibitions against dealing with the Maduro regime of Venezuela under the Defense Federal Acquisition Regulation Supplement, the Venable law firm obtained confirmation from the Defense Acquisition Regulations Council that the restrictions rested with the “offeror” and did not extend to the more broadly defined “persons” involved.

The definitions of each applicable state executive order or law must be carefully reviewed so that a company is not accused of submitting a false certification to a government authority.

Additionally, it is important to recall that these obligations do not rest solely with the contractor. Rather, they must also consider any flow-down requirements to ensure that subcontractors remain compliant with these restrictions. Here, it is advisable to seek and obtain periodic certifications of their compliance. It is also critical to recall that these requirements are not static.

Finally, contractors should also be mindful of the potential requests for additional costs if they are added to a contract after the award. For example, if a state requires these provisions to be flowed down immediately to a company’s subcontractors, there is some risk that a subcontractor will consider this a change to the subcontract and seek reimbursement for the costs associated with this additional regulatory burden.

As a result, prime contractors should consider seeking not only the costs associated with its compliance with these new provisions, but the costs claimed by any subcontractors as well.

Just as at the federal level, the state obligations may continue to evolve. Therefore, it is prudent to confirm that contractors remain compliant with the requirements throughout the life of the contract or pendency of the applicable restrictions.

Paul Debolt is co-chair and Dismas Locaria is a partner in Venable LLP’s government contracts group. Lindsay Meyer is a co-chair of the firm’s international trade group. Anna Perina also contributed to this article.