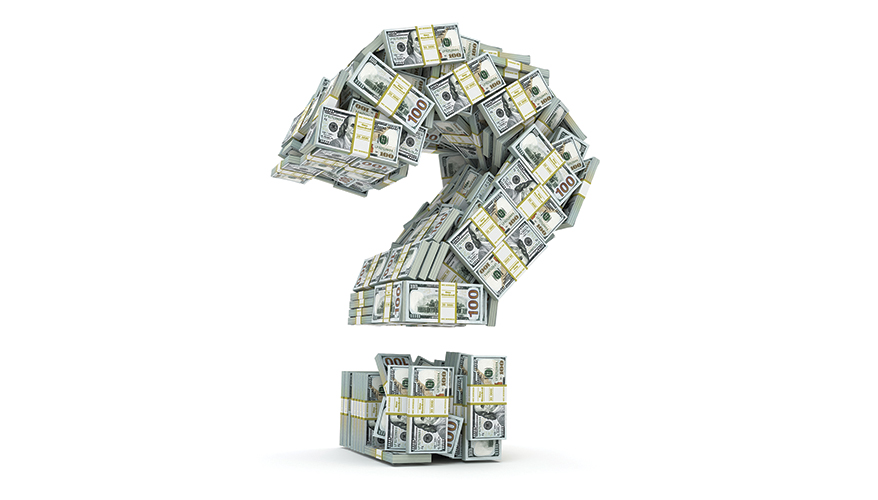 Imagine paying a contractor $20,000 to remodel a kitchen. Although you aren’t sure if you paid a fair price because you only received one bid, the contractor performed on time and to standard and you are pleased with the results.

Two weeks later, you go to the hardware store and discover that the remodel only cost the contractor $5,000, which is a 300 percent profit margin. Would you want some of that $15,000 back?

Uncle Sam would. That’s why businesses in the federal marketplace should be aware of the Truth in Negotiations Act, or TINA.

The act is a frequent issue for government contractors, and it will become more frequent with the recent increase in defective pricing audits.

First, what is TINA? It is a procurement statute that requires contractors to provide information — known as cost or pricing data — when negotiating certain contracts or contract modifications. In simple terms, cost or pricing data is information a reasonable negotiator would want to know during negotiations. Congress demands that contractors provide this information so that government procurement personnel will be on equal footing during price negotiations.

If the contractor does not disclose cost or pricing data when it should have, the government can sue the contractor for the “overpayment” in what is known as a “defective pricing claim.”

TINA has four major exceptions, however, that allow contractors and subcontracts to avoid TINA’s disclosure requirements: bids that receive adequate price competition such as more than one competitive bidder; bids for contracts where the price is set by law or regulation such as utilities; contracts for commercial items; and where the head of the contracting activity has waived TINA for that procurement.

Subcontracts are exempt from TINA if the parent contract has an exception — unless the prime contract is exempt under a waiver. In that case, TINA will still apply to subcontractors unless another exception applies or they receive their own waiver. TINA can sneak up during solicitations or contract performance.

How does the government enforce TINA and what are the consequences? The enforcement process normally starts with an audit by a federal agency such as Defense Contract Audit Agency, Government Accountability Office, or an agency inspector general. The auditor will review the contractor’s documents for evidence or information that could have led to a lower price, such as vendor proposals, historical performance data, etc., and bring the information and a recommendation to the contracting officer’s attention in an official audit report.

Finally, how can a business be protected from TINA liability?

There are a few general guidelines to prevent a defective pricing claim against a business.

First, understand the likelihood of whether TINA will apply to the contract and whether your business can meet the act’s disclosure requirements before negotiations begin.

Second, TINA allows the government and the contractor to agree on an earlier date to provide cost or pricing data. This allows the business to better align their disclosures with their business cycles and prevent the need for a last minute “sweep.”

Then, if the government is considering a defective pricing claim, prove that the information fails the five-point test provided above.

Finally, understand the statute of limitations and appeals process if the contracting officer issues a final decision.

Michael Gwinn is an associate at the law firm of Arnold and Porter.