JUST IN: Marine Corps to Study Information Warfare in Ukraine 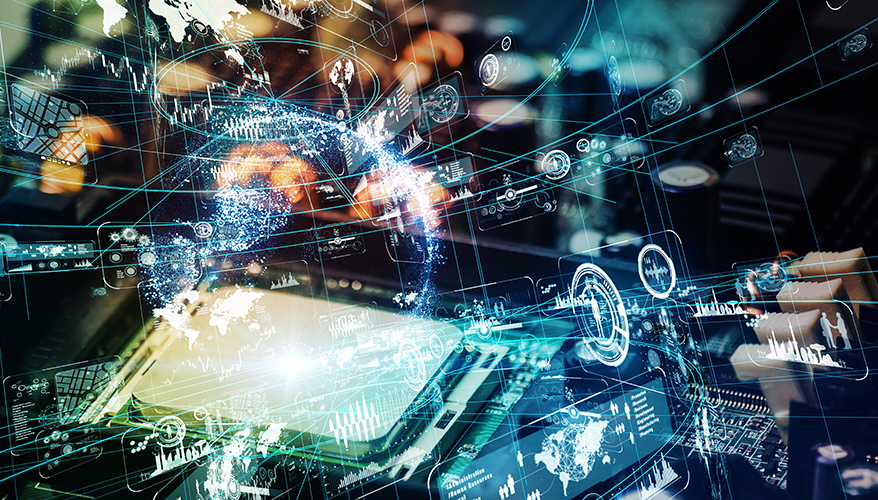 As military operations continue in Russia’s invasion of Ukraine, Marine Corps officials say the conflict could be a useful case study for its modernization process.

Marine Corps Commandant Gen. David Berger has asked leaders to analyze the use of drones and information warfare in the war in Ukraine to inform Force Design 2030 — the modernization strategy that was released in 2020, according to the deputy commandant for information.

“I will tell you the commandant has asked us to look at this and not only this event, but others … in the last 10 years to be quite honest, to narrow it down, because he needs to get this feel for how things are progressing, how they're trending,” Lt. Gen. Matthew Glavy said May 11 during the Modern Day Marine conference in Washington, D.C.

Maintaining information advantage has been key to Ukraine’s success against the much larger Russian military force, he explained. Glavy said he has already discussed elements of information dominance in Ukraine with Berger to describe “how we’re going to look at information and really how it applies from a planning perspective to everything we do.”

Glavy noted the Marine Corps should dive even deeper into the conflict in Ukraine to assess the relevance of the strategy. The strategy also involves a campaign of learning, which includes wargames, analyses, experiments and exercises, according to the annual Force Design report update.

“There is certainly the casual observer’s insight, but also about the deep analytical piece that we’ve got to understand to continue this campaign of learning in order to make sure the Force Design ‘30 is what the nation truly needs,” Glavy said.

Berger noted at a Modern Day Marine event earlier in the week that he was looking closely at the role of loitering munitions such as Phoenix Ghost and Switchblade in European military operations.