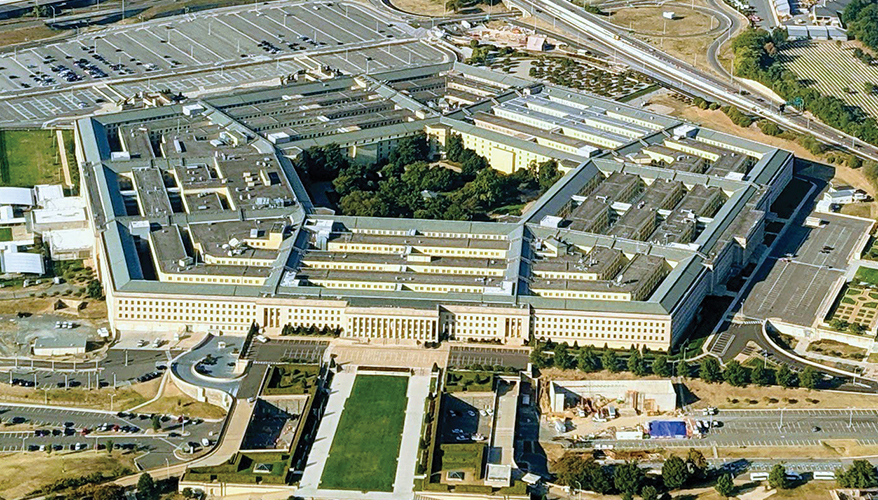 While organizations such as the Defense Innovation Unit and Strategic Capabilities Office run semi-independently, the Army should have personnel in the room earlier to make sure that technologies meet soldiers' needs, Doug Bush, assistant secretary of the Army for acquisition, logistics and technology, said April 4 during a panel at the Army Aviation Association of America summit.

The Defense Innovation Unit — which was started in 2015 to bring commercial industry closer to the military — received nearly 279 contracts to 245 unique vendors between 2016 and 2021, according to the organization’s annual report that was released earlier this year. The Strategic Capabilities Office is a secretive Pentagon agency meant to advance cutting-edge technology such as the unmanned ship program the Ghost Fleet Overlord.

Bush noted the agencies find many innovation solutions because they have a hands-on relationship with industry.


“They can kind of do reconnaissance work, and we have to link up,” he said. “I want to bring the Army into their decision making earlier so that when they do find something, we’re ready to catch it,” he said.

But issues arise when there isn’t an Army path for the organizations, which can’t buy anything themselves, but rely on services to fund their technologies, he said.


It won’t be possible to build the connections overnight and may take a few years. “It's something I'm committed to,” he said.

The budgeting cycle should also be reformed to better match up with experimentation and contract awards.

Meanwhile, Bush said he was “cautiously optimistic” for the Army’s budget in the coming years.

After the Army’s budget dropped for the fiscal year 2022, the service bounced back when it requested $177.5 billion for fiscal year 2023, about $2.8 billion more than the 2022 enacted level. Army Chief of Staff Gen. James McConville told reporters last week that he was “pleased” with the budget request.


“Some early fears by some I saw in the press about the Army being raided for funding for other [services] thankfully proved misplaced,” Bush said.


The Russian invasion of Ukraine and ongoing warfare in the region could prompt an increase in future spending for the service, he noted.

“The conflict in Ukraine has certainly put eyes back on the importance of land warfare and having a force that can counter what you see the Russians trying to do,” he said.


“Congress has the final say on resourcing, so they added funding last year, we'll see about this year,” he said.


Meanwhile, Army aviation will continue to see its budget do well if its programs are “competent,” he said.

“When it comes to Congress, I'm confident that if we perform by keeping our programs on track and on budget, we can secure the resources we need for both the present and the future of our aviation,” he said.

JUST IN: SOCOM Could Purchase 'Armed Overwatch' Aircraft in 2022