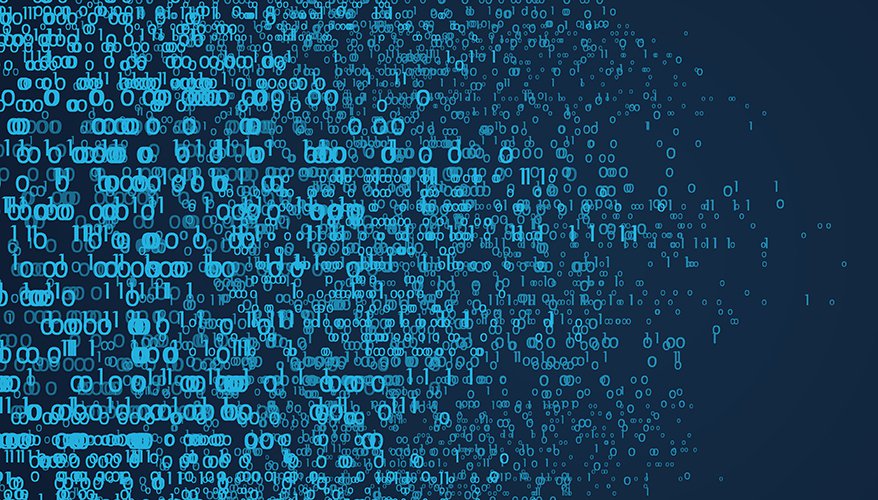 The U.S. military continues to deploy new sensors, satellites and other technologies to collect and produce data, and that in turn requires more computing power to process volumes of information.

The military currently processes 2 percent of the data it collects, VanHerck said. “We can’t apply what I say are industrial age, industrial base processes to software-driven capabilities in today’s environment,” he added.

Northcom and industry partners are working on a program called Pathfinder, which would allow the military to process 100 percent of the data it collects through the use of artificial intelligence, he continued.

Artificial intelligence and machine learning are crucial to achieving “information dominance,” so that the military has information sooner to share with allies and partners, VanHerck said.

The Air Force conducted three “Global Information Dominance Experiments” last year. The exercises demonstrated that the military could leverage emerging data analysis to give leaders more time to react to threats, according to an Air Force press release.

“That Global Information Dominance Experiment has demonstrated that today, the capability exists, if you share the data, to utilize the machines to learn,” VanHerck said during the conversation. “Machines that can start counting numbers and tell you when there’s changes in vehicles…vehicles in a parking lot, vehicles in a weapons storage area.

“And then it can actually take and slew sensors to that and give you an alert to [notify you] to look at this location,” he continued.

VanHerck voiced similar criticisms of the slow progress of the Defense Department’s adoption of artificial intelligence and machine learning last year when he spoke with the Center for Strategic and International Studies.

Since then, the Defense Department has taken steps aimed to address its long-standing difficulties in processing data. Late last year, Deputy Secretary of Defense Kathleen Hicks issued a memo establishing a Chief Digital and Artificial Intelligence Officer, whose office would replace the Joint Artificial Intelligence Center created in 2018.

“Advances in AI and machine learning are critical to delivering the capabilities we need to address key challenges both today and into the future,” said Hicks in the release.

“With Craig’s appointment,” she continued, “we hope to see the department increase the speed at which we develop and field advances in AI, data analytics, and machine-learning technology.”