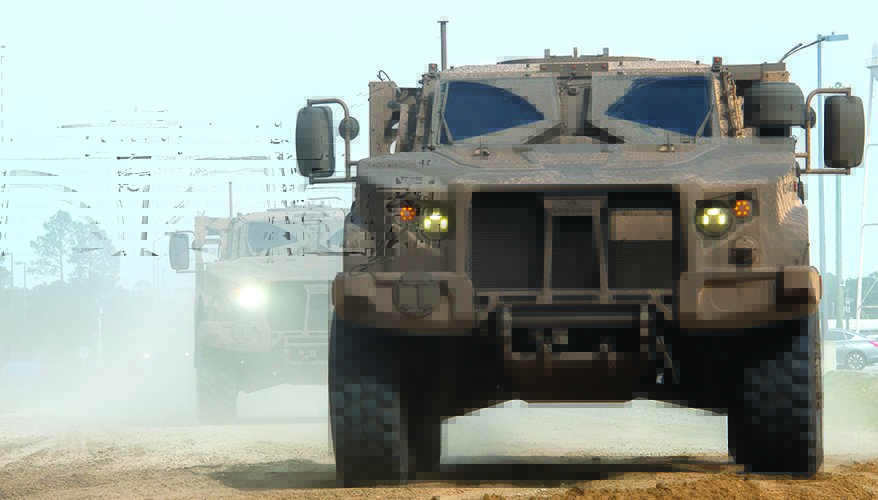 While the Army is prioritizing the programs it says are key to modernization, the service in its 2023 budget proposal is requesting to eliminate three programs and slow down and additional 32, according to service officials.

The service released its budget request earlier in the week, revealing its plan to cut end strength to focus on the 35 technology programs it considers essential to modernization. The capabilities fall within the service’s top six modernization priorities: long-range fires, ground combat vehicle, future vertical lift, the network, air and missile defense and soldier lethality.

The Army is requesting to slow down and reduce funding for upgrades to its legacy vehicles — Abrams, Bradley, Stryker and the Paladin Integrated Management fighting vehicles, said Brig. Gen. Michael McCurry, G-8 director of force strength.

“Those were used to balance investments as we continue to invest in our modernization priorities and maintain the momentum,” McCurry said.

While the legacy vehicle upgrades slow down, McCurry said the Army requested more funding for the joint light tactical vehicle. The budget line for the tactical vehicle increased by $128.6 million compared to fiscal year 2022. It is requesting 1,532 trucks and 1,410 trailers.

The request for research, development test and evaluation for vehicles also received a bump of $6.8 million “as we look at demand reduction and greater fuel efficiency,” he said.

The light and medium robotic combat vehicles are still in development for fiscal year 2023, McCurry added.

“Across the Army equipment portfolio, we balanced pretty significantly between continuing the momentum on modernization and targeted upgrades on our enduring equipment overall,” he said. “That was kind of our strategy going forward.”

Due to production startup issues, the Army didn’t request any new armored multi-purpose vehicles for fiscal year 2022, but will ask for 72 vehicles in 2023, Bennett noted at a briefing on March 28.

This story has been updated to reflect the accurate budget requests for FLARAA and FARA. The Army provided the correct numbers after providing an inaccurate breakdown during a media roundtable.