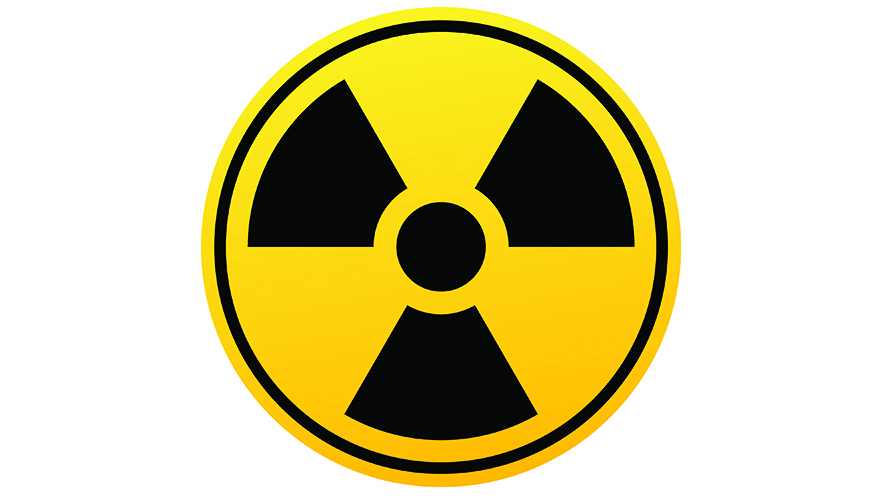 The pandemic-fueled supply chain crisis that has clobbered industries across the nation is also affecting a key Pentagon office tasked with countering biological threats, limiting its ability to surge critical technologies if needed.

“This is a very small community with … a limited amount of manufacturing that’s oriented on producing our products, which inherently creates some challenges in our ability to scale up and meet surges in demand,” he said during an online event hosted by the National Defense Industrial Association.

A recent survey conducted by the program’s analysis office found that 57 percent of the manufacturers that the organization relies on are at least at a medium risk for supply chain challenges and vulnerabilities.

One area of major concern is the manufacturing of semiconductors, Hoffman noted. Semiconductors are the foundation of the advanced technologies that both regular citizens and military officials rely on. A global shortage amidst unprecedented demand during the pandemic for electronic devices has created a major supply chain issue.

While the United States is a leader in the design of semiconductors, in recent decades the manufacturing and production of microelectronics has moved offshore.

The semiconductor shortage has had a direct impact on the CBRN defense office, forcing officials to delay the testing and fielding of some of its systems, Hoffman said.

“We had a switch as well as some software challenges that made us deliberately slip the testing as we couldn’t get the two prototypes built in order to test [them] because critical supplies were unavailable,” he said.

The chem-bio defense office plans to work with industry to better identify where shortcomings in the pipeline are to mitigate future issues, Hoffman said. It has already begun making some targeted investments into certain technologies to ensure it has the necessary parts and supplies to execute programs.

You have a CBRN symbol on your own website: https://www.ndia.org/events/2019/4/5/2019-cbrn-defense-roundtable-breakfast. Why didn't you use that instead of the radiological symbol only?

Patrick Harris at 10:45 AM
Re: Chem-Bio Office Working Through Supply Chain Issues

This is the reason that the Berry Amendment should be expanded to cover all items bought by the Department of Defense. All excuses aside, we need to get serious about total control of our defense supply chain. I know from my 60 years in the military and industry, including four years as an Army project manager, that we can do it if we try.