The Meanings of ‘Attritable’ and ‘Expendable’ 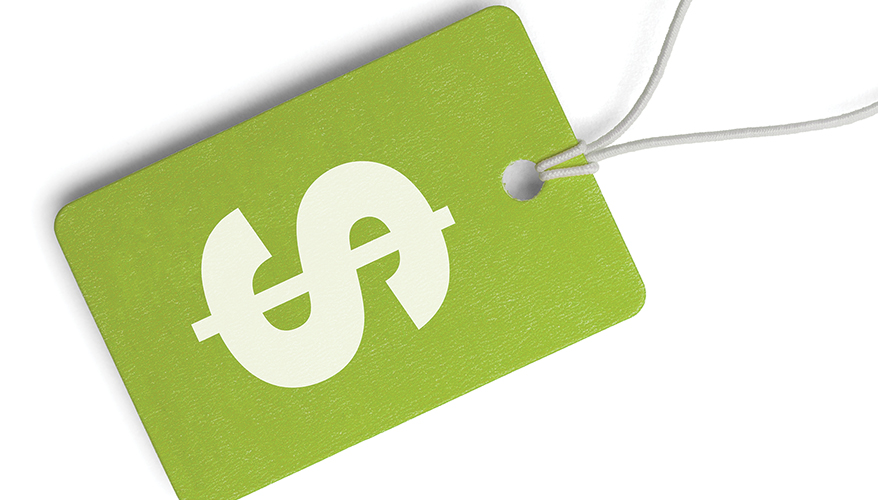 Think of a typical family car or SUV and put an average price on it. How about a nice round number for the purposes of this article — $25,000.

A typical American family doesn’t have that kind of cash sitting around. Most have to finance the purchase.

Then there are those Americans who can tool around in high-end sports cars — the kind you see pulling up to casinos in James Bond movies.

The absolute lowest priced Lamborghini currently available runs about $211,000, according to MotorTrend.

Spending that much on such a vehicle for the average American taxpayer is the stuff of fantasies.

Compare that to the price of a Joint Light Tactical Vehicle. The last time the government published an average price for the U.S. military’s workhorse non-combat vehicle was 2015. It totaled $365,000 back then, and it would be higher now adjusting for inflation.

The public’s perception of the cost of military platforms may be increasingly relevant as the Pentagon continues on the path of swapping out manned for unmanned aircraft, ships, submarines and ground vehicles.

Military leaders and thinkers have been tossing the terms “low cost” and “attritable” around to describe some of the platforms, as new warfighting concepts take hold such as swarming drones, loyal wingman and manned-unmanned teaming.

The Mosaic Warfare concept in air warfare, for example, calls for multiple robotic jet fighters to accompany a piloted jet that serves as a quarterback. The robo-jets are stripped down aircraft that might serve only one function such as sensing or shooting, or even be a decoy meant to be targeted.

They would present multiple dilemmas for the enemy, who would have five targets to defeat instead of one. Those four other jets are often described in PowerPoints presentations as “attritable,” but what exactly does this word mean?

The first immediately observable thing about “attritable” is as one types it, Microsoft Word’s spellcheck gives it a red underline, meaning it doesn’t even recognize it. Going to Google, a search reveals few references to the word outside of these war­fighting concepts.

Participants at defense conferences who see the word used in presentations no doubt understand it, but do members of Congress and the general public?

As an adjective, “attrit-able” is literally “able to undergo attrition.”

One of the Google references noted that it is not synonymous with the word “disposable,” but I have yet to hear a military leader at a presentation emphasize that point.

In fact, the word used in a cavalier way — and as described in these warfighting concepts — may easily be misunderstood as “disposable.”

Further muddying the picture is another often used term by military leaders: “expendable.” That is better understood as meaning something that can be lost without much impact.

So, what can be lost with little impact: a $1 million aircraft, $5 million, or $20 million? What’s the threshold?

And — getting back to that typical family car that costs $25,000 — the fact that the military wants to populate the battlefield with platforms that cost about the same as the most expensive Lamborghini, about $500,000, and upwards, might shock lawmakers and their constituents alike — especially if they believe such systems are perceived as throwaways.

Meanwhile, the public doesn’t hear much about the “multiple dilemma” concept for robotic systems. It isn’t what’s being sold. It’s the cost of saving lives.

Moviegoers back in 2009 first saw this in action during the opening scene of the Academy Award-winning film, The Hurt Locker. They saw an explosive ordnance disposal robot travel down a dusty road in Iraq to disarm a roadside bomb while its operator stood back at a safe distance.

An off-the-shelf medium-sized EOD robot back then cost about $125,000, not counting maintenance and sustainment costs. Calling them “disposable” was perfectly fine. No one ever questioned the cost-benefit of using EOD robots then, or now, because they saved lives and limbs. They were a triumph and a “good news” story for the military technology community.

But “taking warfighters out of harm’s way” is just one of many reasons why military leaders want to proliferate robots enabled with artificial intelligence and machine learning on the battlefield.

He was asked at a media availability last year what “expendable” means and where the thresholds were for a robot that was low cost enough to be destroyed without anyone caring. He admitted that he didn’t have all the answers yet, but this was the path the Corps was on.

“We’re going to have to get comfortable with throwaway things,” he said.

He used helicopters as an example. An unmanned low-cost rotary-wing aircraft could be used to transport supplies on the battlefield. He asked: How many sorties could it do in a cost-effective way before it would be considered expendable?

Some of the questions are “moral and ethical,” he noted.

What if that low-cost unmanned helicopter was transporting casualties “MASH-style” when lives are at stake?

“If it’s faster to get an unmanned platform there and pick you up, are we OK with that? Where we’re headed in is an area where we haven’t gone to before,” Berger said.

Meanwhile, when it comes to explaining the direction the U.S. military is going with robotic systems to the public, leaders should take care to explain exactly what “attritable,” “expendable,” “disposable” and “low-cost” means.