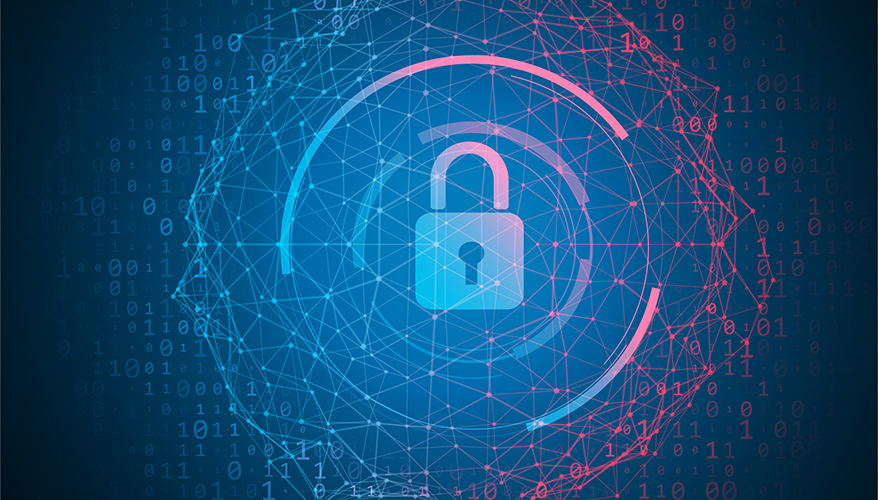 The Pentagon now views cyberspace as a domain of warfare on par with air, land, sea and space.

“In terms of security, we've got to get back to habits we had during the Cold War as far as keeping ourselves more secure against a sophisticated enemy. That applies to both cyber and supply chain in particular in my world,” Assistant Secretary of the Army for Acquisition, Logistics and Technology Doug Bush told reporters at the Pentagon Feb. 17.

Bush was sworn into office last week after his nomination by President Joe Biden was confirmed by the Senate.

Cyber testing is an area where improvements need to be made, he said.

“We are working through how to do that so it's not just something to do at the very end” of a weapon system's development, he said. “It's something you do along the way.”

“We are facing more and more sophisticated adversaries,” he added. “We need ways to test against their capabilities that often will end up in simulations. Those simulations will have to be very high fidelity to make sure [the testing is] valid. So I think those two areas — simulations and cyber — are probably the areas where we can improve the most on testing.”

“It's a push across the department to do software better and I'm going to be part of that push,” he said.

Congress has in recent years provided the Defense Department much more flexible acquisition authorities. A new Pentagon software acquisition policy was published last year to take advantage of those.

The aim is to move toward a more “integrated, iterative, modern approach” to software along the lines of what the private sector is doing.

Six software projects are currently underway that are leveraging the new acquisition pathway. However, those are “smaller efforts,” he noted.

“We're hoping to learn from those,” Bush said. There will be an ongoing discussion with lawmakers in terms of “whether they're comfortable with a different approach where the funding might have to be more flexible to allow us to do it that way versus the more traditional approach,” he added.

Budgeting is one area where changes might be needed, he suggested.

“I don't believe the private sector distinguishes between R&D and procurement of software. But we do. So, does that make sense anymore? I'm not so sure,” Bush said. “That will be a discussion with Congress to make sure they're comfortable with how we're proposing to use the authorities and whether or not … we can think differently about how we budget for software, which will be critically important.”

The Army also needs to have sufficient talent in the acquisition workforce. That means having the right kind of personnel who are knowledgeable about software and can conduct oversight and run programs, he said.

The service's Software Factory — a pilot program based in Austin, Texas, that trains soldiers — could be a boon in that regard.

“The cadres moving through there are learning some very valuable skills about how to do software,” Bush said.

After graduating they will be spread across the Army.

“I'm excited at the potential, for example, to have more people in my [program executive offices] who know about software and how to write it, helping advise the people trying to buy it. I'm all for that,” Bush said. “It's too early to judge it one way or the other, but I'm optimistic that it could be a way for us to spread more talent across the Army” including in the acquisition, logistics and technology workforce.

The service is also working to assess where software projects should be managed and how to pay for them. That includes what Bush called “sustainment” of software, which he defined as activities such as upgrading and patching.

“How we manage that — and where it's managed — is being looked at," he said. "I think there's good work to be done there."

Efforts are also underway to examine enterprise business systems to try to find ways to achieve savings while modernizing.

The challenge of attempting to improve the Army’s approach to software is multifaceted, he noted.

“There's a people side to it, there's an authority side and there's a money side,” Bush said. “I can't say I've got a master plan, but I want to develop a plan to … get us better than we are” now.