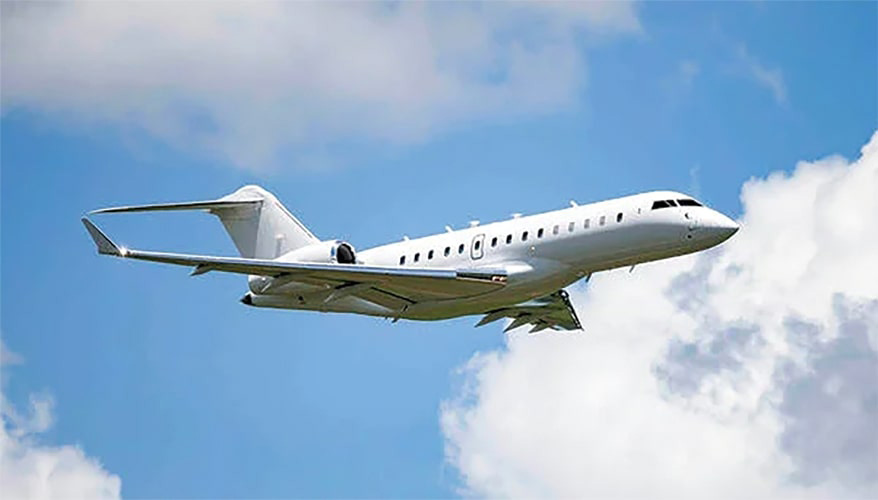 ABERDEEN PROVING GROUND, Maryland — The Army is in a “campaign of learning” phase for its newest intelligence, surveillance and reconnaissance aircraft that will increase the speed, range and altitude of the service’s intelligence gathering, officials said.

The multi-domain sensing solution program is one of the Army’s 28 “key-enablers” that support the service’s modernization effort. One of the major capabilities coming out of the program is the high-altitude detection and exploitation system, or HADES, spy plane.

The development for its sensors is currently ramping up thanks to data from soldier touchpoints and intelligence, surveillance and reconnaissance aircraft, said Ronald Rizzo, deputy project director for Sensors Aerial Intelligence. The program office awarded an other transaction authority agreement for the second part of the sensor development for HADES in September to L3Harris and Raytheon Technologies.

The Army expects to field the uncrewed vehicle by 2028 and could purchase as many as 16 systems, Rizzo said during a recent Army event at Aberdeen Proving Ground.

The Army has not decided what platform will carry the sensors, but one system that the service is learning from is the ARTEMIS jet, or airborne reconnaissance and target exploitation multi-mission intelligence system.

The aircraft flies in the European Command and is a “high-demand asset,” Rizzo said. It’s meant to prove the Army can put its latest intelligence tech on a more modern aircraft, he said.

“It’s collecting, we’re learning from it. It comes back to the states every few months. We iterate on software, we iterate on different sensors, hardware, and back out again,” he said.

Another system is the L3Harris-designed airborne reconnaissance and electronic warfare system, or ARES, that flew in the Pacific theater earlier this year, he said. ARES will also fly in the upcoming Project Convergence demonstrations — the Army’s contribution to joint all-domain command and control.

“All of this is to inform how we will ultimately build the HADES program of record,” he said.

The range of both platforms have exceeded the Army’s expectations, he noted. Similar ISR planes from the Cold War-era were limited to patrolling the length of the German border, but the modern tech demonstrators can cover longer distances.

“It opens up the aperture from a mission perspective,” said Rizzo.

The last phase of the tech demonstrator will be called the Athena and will be a bridging concept between the legacy fleet and HADES, he said.