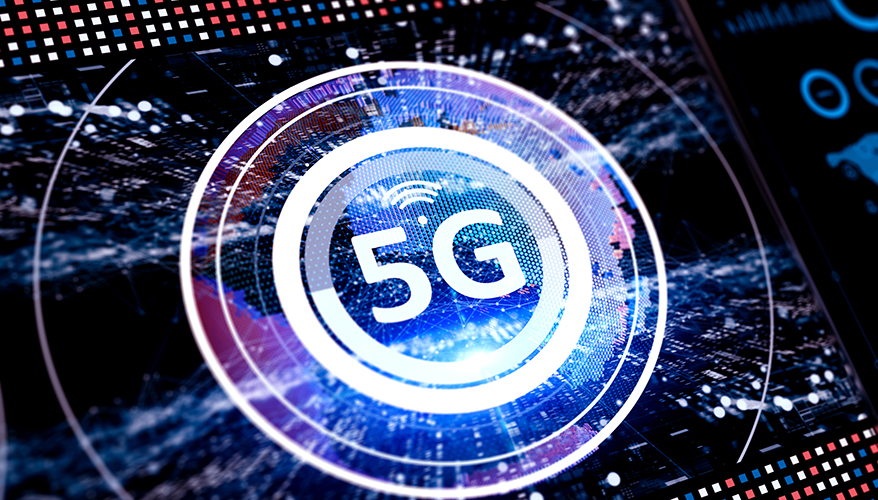 The company, Secure Electromagnetic Pulse Resistant Edge, or SEMPRE, launched over the summer. Its flagship product, the SEMPRE tower, could allow the military to securely use 5G to transmit data, said CEO Robert Spalding, a retired Air Force brigadier general.

Though 5G offers speed, reliability and convenience, it has too many weaknesses which adversaries could leverage, Spalding said.

The SEMPRE tower is currently going through electromagnetic pulse testing to be certified by the military as resistant to an EMP attack, he noted. An EMP is an intense burst of energy that can be released by a nuclear weapon detonated high in the atmosphere, or by a geomagnetic disturbance caused by natural phenomena such as solar flares.

Spalding pointed to a 2020 Nashville bombing that froze wireless communications as an example of what could happen if a terrorist managed to target an unprotected cell tower. The SEMPRE system has a “virtualized” core, which means that communications won’t go down if one tower is taken out, he said.

“Our tower can continue to function because we have a functional core — the brains of the system — on every tower that we have,” he said.

The tower features low-latency capabilities, which could process high volumes of data generated by the military’s machine learning and artificial intelligence technology, Spalding said. This could be particularly useful as the Pentagon pursues information and decision dominance through its joint all-domain command-and-control concept, he added.

Meanwhile, the tower’s ability to incorporate different software platforms will ensure the military is able to integrate the latest upgrades and systems on the battlefield, he said.

“The most cost effective means for DoD to adopt that would be to say, ‘Hey, help us ... plug-and-play different hardware with other hardware, but also more importantly, give us the ability to bring different software loads into that platform,’” he said.

Additionally, the SEMPRE tower works with existing cell tower infrastructures, which means the military wouldn’t have to invest in an entirely new set of towers, Spalding noted.