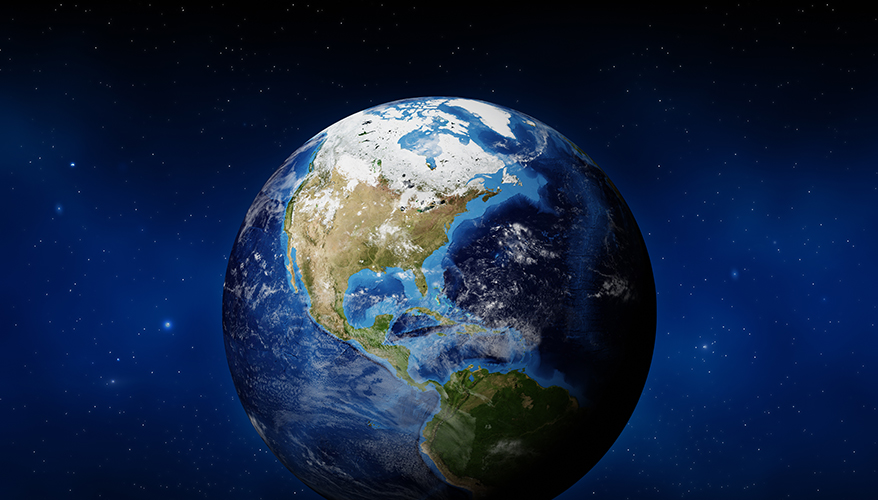 The Defense Department's space community should achieve integration with the Navy on concepts of operations, systems development, refinement of tactics and “anything basically having to do with how we collectively prepare for the joint operations and how we take those forces into the fight if required,” Army Gen. James Dickinson, commander of Spacecom, said at the Navy League’s annual Sea-Air-Space conference in National Harbor, Maryland.

"If we collaborate, we’ll each be more effective in our respective missions to achieve globally integrated deterrence and combat effectiveness if required,” he said.

One of the barriers to closer collaboration among the services is resource limitations, Dickinson said. The space community should seek efficiencies “applicable to the rest of the Joint Force,” he said.

The space community would benefit by learning from the Navy’s centuries of expertise developing norms and expectations for behavior at sea, he said. Creating a shared vision of expected behavior in space is one of the Space Force’s objectives as it seeks to curb increasingly bold behavior from adversaries.

“We can learn from the example of the maritime domain, we can leverage the Navy's experience and expertise,” Dickinson said.

Shawn Barnes, deputy assistant secretary of the Air Force for space acquisition and integration, said one of the military’s strategic advantages over adversaries like China and Russia is the “entrepreneurial spirit” of the U.S. commercial sector. But the Defense Department needs to build more bridges with industry to leverage this kind of innovation, he said.

“In general, the Defense Department has not done a great job with that, but we're moving in that direction, I think, fairly rapidly,” he said during a panel at the conference.

The military shouldn’t just present industry with a requirements document, but should instead give companies freedom to innovate by asking them to solve a problem, Barnes said. He pointed to initiatives like AFWERX and SpaceWERX as important ways for the Pentagon to make connections with industry and develop novel solutions.

A House Appropriations Committee report released in July criticized the Air Force and Space Force for what it termed the lack of “aggressive action” toward space acquisition reform.

When asked what the space community needs from Congress to reform acquisition, Barnes said the Space Force has enough flexibility with its existing acquisition authorities, but bureaucratic "culture" gets in the way.

Barnes said one adjustment he is in conversations with partners about is putting more emphasis on portfolio management that cuts across a number of programs. He said if agencies can organize multiple solutions centered around solving one problem, acquisition can become more efficient.

“It gives me some agility that I don't have if I'm talking about a single program of record, and that's something that we're working very hard on,” he said.