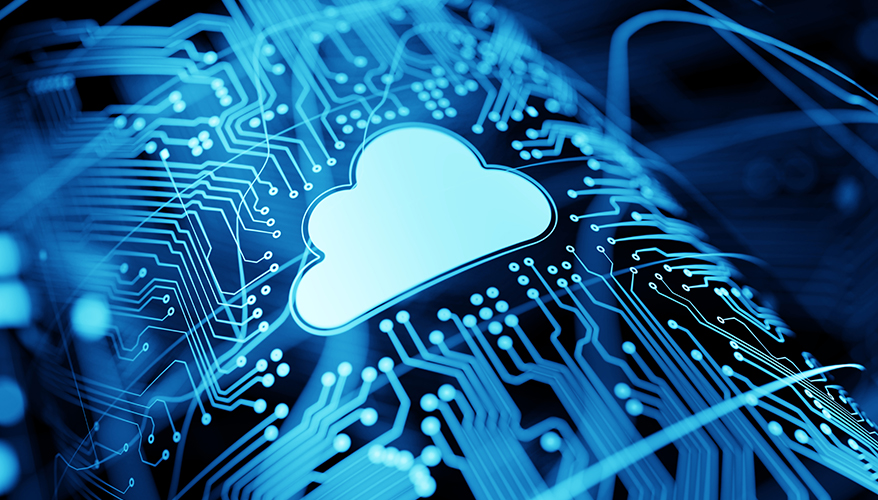 LEOcloud, which launched in February, is offering a two-phase strategy of initially co-locating edge computing cloud services at the closest point of connectivity to a satellite infrastructure where data is being sourced, Dennis Gatens, CEO and president of the company, said in an interview.

LEOcloud plans to demonstrate its space-edge services to potential customers in the SeptemberOctober timeframe, Gatens said.

Ramon.Space’s technology serves as the computing infrastructure for LEOcloud’s low-Earth orbit constellation and includes supercomputing capabilities and machine learning that enable intelligent satellites to move, process and store data in orbit. The two companies have a shared vision for advancing cloud computing capabilities in that orbit, according to LEOcloud.

LEOcloud anticipates that a number of organizations would benefit from its capabilities, including the Defense Department

“We believe there’s a number of market segments where our value proposition will be very beneficial to the analytics and AI workloads,” Gatens said.

“We intend for this to be a service that will be very interesting to a range of DoD and government organizations giving them the ability for near real-time analysis of data based on their AI and analytics workloads.”

Ramon.Space, which is based in Palo Alto, California, announced in May that it raised $17.5 million in funding which will be used to continue development of its computing solutions, specifically supporting its rapidly expanding U.S. and Israel operations, the company said in a press release.