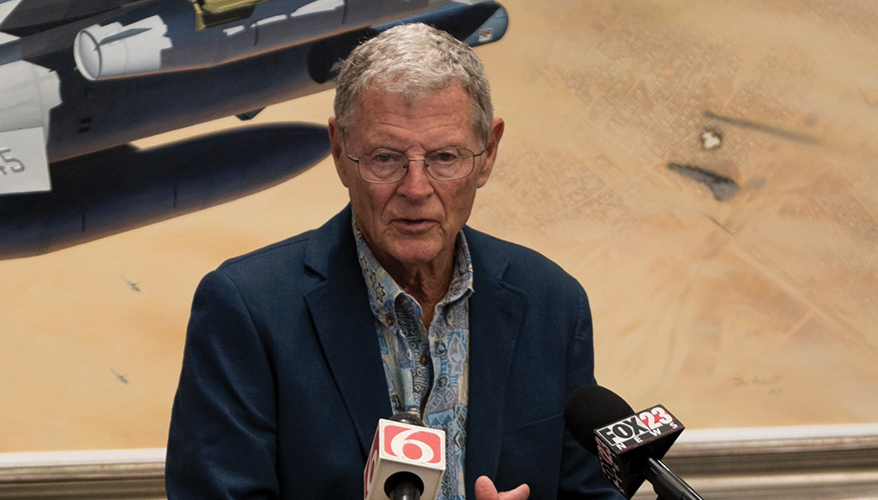 President Joe Biden is requesting $715 billion for the Defense Department in fiscal year 2022 — a 1.6 percent increase compared to 2021.

However, some analysts expect the topline to be significantly higher once lawmakers are finished with the budget.

While keeping military spending relatively flat, Biden asked for a big bump in funding for non-defense agencies. In recent years, Republicans on the Hill have demanded more military expenditures in return for going along with Democrats’ proposed increases in non-defense programs.

“It looks like the Biden administration is under-requesting for the Defense Department knowing that Congress will probably add back money as part of a deal to get the budget through” the appropriations process, John Ferrari, a defense analyst and visiting fellow at the American Enterprise Institute think tank, said during a recent panel.

The services’ unfunded priorities lists — which catalog what they would like to buy if they were given additional funding — will provide a “roadmap” for potential plus-ups, he noted.

“You can imagine Congress adding back $8 billion for procurement, probably about $4 billion in RDT&E,” he said, referring to research, development, test and evaluation accounts.

Military construction could get an additional $2 billion, with operations and maintenance accounts receiving $6 billion more, he added.
Ferrari anticipates Congress will add a total of about $20 billion into the department’s budget, and the military will end up with approximately $735 billion.

Adam Taylor, a legislative analyst with Bloomberg Government, noted that the Pentagon is trying to retire legacy systems to save money, a move which often generates pushback from lawmakers whose states and districts might be negatively affected by the cuts.

“It wouldn’t be surprising to see Congress come back in the appropriations process and propose … a higher number” for the topline to continue funding legacy systems that are on the chopping block, he said during a recent webinar.

Taylor noted that there will be no Budget Control Act spending caps for 2022, which will give lawmakers more flexibility to adjust the numbers.

Sen. James Inhofe, R-Okla., and Rep. Mike Rogers, R-Ala., ranking members of the Senate and House armed services committees, said they will be pushing for more money for the Pentagon.

“President Biden’s defense budget request is wholly inadequate,” they said in a press release. “Congress has the power of the purse, and we will work with our colleagues to get our military a sufficient … topline.”