BUDGET 2022: Army Funding to Take a Hit Under Biden Proposal 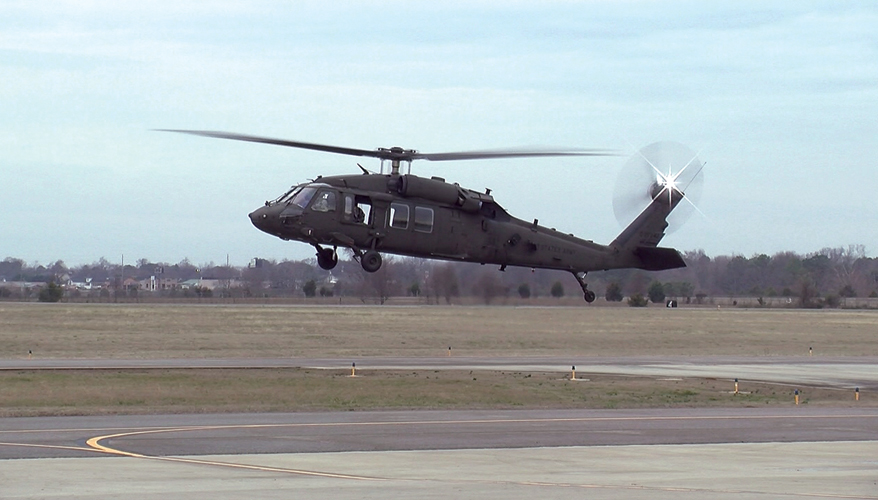 The fiscal blueprint, released May 28, requests a $174 billion topline for the service, about a 2 percent decrease compared to the amount enacted for 2021.

The proposed budget trim comes as the Army is focused on its top six modernization priorities: long-range precision fires, next-generation combat vehicles, future vertical lift, the network, air-and-missile defense and soldier lethality. Every decrease in the budget was deliberately chosen to protect these efforts, said Maj. Gen. Paul Chamberlain, director of Army budget for the assistant secretary of the Army for financial management and comptroller, at a May 28 briefing.

“The Army made prudent trades in order to field the best possible Army within the budget" constraints, he said.

The service didn't fare as well as others in the fiscal plan. The Navy and Air Force both saw boosts to their budgets in the 2022 proposal as the U.S. military gears up for competition with China in the Indo-Pacific region.

Retired Army Lt. Gen. Tom Spoehr, director of the Heritage Foundation’s Center for National Defense, said the Army should not have to take a hit while other services see plus-ups.

“I don't accept the argument that, ‘Hey, the Army had to be the bill payer for this,’” he said.

Despite declining funding, end strength would remain about the same during this budget cycle. The request would support 1,010,500 troops, a less than 1 percent decrease from 2021. The service proposed 485,000 active-duty soldiers, 336,000 National Guard and 189,500 Reserve troops at a cost of about $66 billion.

“Even with the reduced end strength the Army does not anticipate needing to adjust force structure to accommodate this small decrease in soldiers,” Chamberlain said.

But he acknowledged the service may need to bring on more soldiers in the future to meet “modernization and worldwide demand requirements.” Army leaders have said they would like to grow end strength but they don't want to sacrifice their modernization efforts to do so.

The Army’s research, development, test and evaluation account took a dive of $12.8 billion, a drop of 10 percent from 2021.

Nevertheless, Spoehr called the proposed cuts “pretty devastating” and noted that financial support for science and technology was once considered “sacred.”

“They weighted all their efforts on their modernization priorities, and everything else they've cut back almost as low as they could go without killing it,” he said.

Through its "night court" review process, the service eliminated seven programs for about $47.8 million in savings. One cancelled program is the procurement for an airborne jammer, the multi-function electronic warfare pod. The program had faced challenges in recent years.

In addition to the seven eliminated programs, the Army reduced or delayed 37 other programs, resulting in another $1.6 billion in savings.

Notable procurement programs include upgrades to Stryker and Abrams vehicles, though the number of platforms the Army is requesting will be fewer than in 2021. There will be new capability upgrades for 70 M1A1 tanks and 187 Flat-bottom Hull vehicles, coming out to $981 million and $1 billion, respectively. The upgrades to the Abrams tanks include new armor and optimizations for reliability and durability, according to documents.

But procurement for the Army’s Chinook, Black Hawk and Apache helicopters all took funding hits. The Black Hawk received funding for 24 UH-60M models, nearly half the number of platforms it requested for 2021.

Spoehr said slowing down production of these aircraft would have once been unthinkable.

Communications spending was one area where the Army’s request exceeded last year’s. The service requested about $ 1.1 billion for combat communications, a part of the network modernization priority.

“A unified network ensures interoperability across the Joint Force, and is critical to enabling the rapid transfer of data in a multi-domain operation environment,” Chamberlain said.

Additionally, the Army is continuing to invest in Project Convergence, a “learning campaign” focused on artificial intelligence, robotics and autonomy. The Army is requesting $106.8 million total for this year’s efforts at Yuma Proving Ground, Arizona.