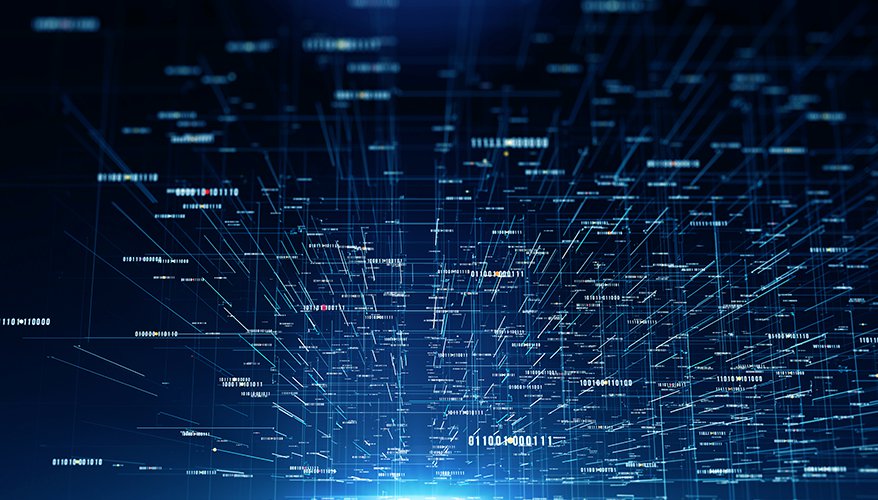 Information-technology systems have “exploded” in use over the past 20 years, but the U.S. military has been too slow to adopt them effectively, said the deputy chief of naval operations for information warfare and director of naval intelligence April 21.

“I don't think we keep up with the industry opportunities,” said Vice Adm. Jeffrey Trussler. “We write requirements and we send them out, let industry compete. [But] boy, that's an unsatisfying process sometimes when we have trouble taking advantage of and seeing opportunity because we didn't identify it as a requirement.”

The Defense Department has been “a little slower” than other organizations in leveraging some technologies, he noted during remarks at C4ISRNET’s annual conference, which was held virtually due to the ongoing COVID-19 crisis.

Many senior officers were trained and brought up in an environment that was platform- and firepower-centric, he said. That has required them to shift their thinking as information warfare becomes more prevalent.

“If I had one message today [it’s that] we recognize that now,” Trussler said. “Now we're figuring out what's the best and fastest way we can catch back up to the great innovation and technology that's going on that’s available right now in the United States.”

The services are gung-ho about IT-related efforts such as joint all-domain command and control, which is envisioned as an internet of things for the military, he said. The Navy’s contribution to the effort, known as Project Overmatch, was established by Chief of Naval Operations Adm. Michael Gilday in October. The Army’s JADC2 effort is known as Project Convergence and the Air Force’s is the Advanced Battle Management System.

“If we were to start from ground zero and say, ‘We're going to order 300 ships and a couple of thousand aircraft, and we need to connect them together,’ we would design that in to be seamless, rolling off the assembly line immediately ready to integrate across all platforms, sensors, weapons, C2 nodes,” Trussler said. “We could do that. But we're not starting there. We're starting with the fleet we have.”

Many of the Navy's communication systems are hamstrung by limitations build into the hardware, he noted.

“Because of the way we may have designed some things, a lot of mil specs and unique solutions, the ability to just even upgrade the software sometimes can be challenging,” he added.

The Navy needs to move to platforms that are software defined that can allow it upgrade systems seamlessly, he said.

The sea service has put in place a three-to-five-year plan in support of Project Overmatch that will offer improvements, Trussler said.

“We're taking existing capabilities and with some minor tweaks and upgrades, we're going to have a prompt increase in our capability to communicate across past tactical data links and sensor data than we have today,” he said.

As work continues with Project Overmatch, the Navy is keeping jointness in mind, he noted.

Whatever is developed has “got to be in alignment with the other services, so that even across the services we're seamlessly operating and integrating together,” Trussler said.