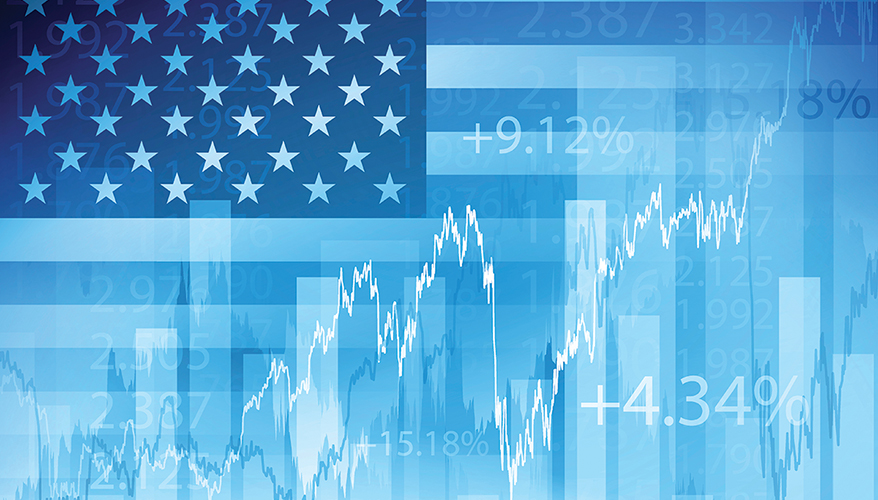 On Jan. 25, President Joe Biden issued a much-anticipated executive order announcing plans to strengthen the government’s preference for domestically-sourced supplies, a move that has major implications for contractors.

Executive Order 14005 on “Ensuring the Future Is Made in All of America by All of America’s Workers” is the most ambitious in a line of recent proclamations from the White House aimed at strengthening domestic preference requirements in federal contracting. It calls for an array of changes to existing domestic preference regulations and procedures in order to “maximize” federal purchases of domestic supplies.

The order contemplated changes that generally fall into three principal categories: proposed revisions to substantive Buy American Act, or BAA, standards and requirements; additional procedures for review and approval of waivers from Made in America laws; and detailed tracking and reporting requirements focused on Made in America compliance and use of waivers. This article focuses on the first of these categories.

The order calls for the Federal Acquisition Regulation Council to consider amending Part 25 of the FAR to change the regulatory thresholds and standards that have long-defined the application of the Buy American Act. Historically, an article was considered a “domestic end product” for purposes of the BAA if the article was manufactured in the United States and the cost of domestic components exceeded 50 percent of the cost of all components for the end product. The rule historically applied an upward cost adjustment for foreign products of up to 12 percent when compared to the price of a domestic product.

Biden’s new order directs the FAR Council to consider a further increase in these numerical thresholds, although it does not set a specific target.

Of potentially greater significance, however, the order directs the council to consider replacing the BAA’s “cost of component test” for evaluating domestic content with a test that considers “the value that is added to the product through U.S.-based production or U.S. job-supporting economic activity.” This is a potentially seismic change to the law’s regulatory analysis, though substantial questions remain about how the government would identify and quantify the “value” of U.S. production or “job-supporting economic activity.”

Under the executive order, the FAR Council will be empowered to again raise the domestic component threshold, a potential change that could have disruptive effects on government contractors with global supply chains.

After decades of managing supply chains to meet the 50 percent cost-of-components threshold, the seemingly modest increase to a 55 percent cost-of-components threshold already has required many contractors to reexamine bills of materials and assess the need to shift sources of supply. The prospect of another increase to this threshold will require further adjustments to sourcing and supply plans and is likely to prompt frustration from some multinationals about a perceived moving target for BAA compliance.

But the executive order’s direction to consider replacing the cost-of-components test with a value-based test would constitute an even more fundamental regulatory shift. For nearly 70 years, the cost-of-components standard has been a foundational element of the BAA’s country of origin test. The prospect of an alternative standard focusing on the domestic value that is added to the product will create uncertainty and complicate planning for global companies that sell into the federal market.

In addition, replacing the cost-of-components test could raise questions about how this new approach might apply to commercially available off-the-shelf, or COTS, items. At present, federal regulations waive the domestic content test of the BAA for acquisitions of COTS items, but the executive order provides no assurance that the value-added test would not apply to such items. Such an expansion could raise the regulatory hurdle on a wide range of manufacturers who otherwise might not be tracking the sources of components for COTS items.

In the near term, contractors will be keen to have a clearer understanding as to how the government proposes to implement this proposal. Key open questions include: how this value-based standard would be defined and quantified; whether the same domestic content thresholds would apply under the value-based standard; and what constitutes “U.S. job-supporting economic activity” within the meaning of the executive order.

Ultimately, the effect of Biden’s directive will depend on the details of its implementation. While it largely avoids prescriptive details, it requires the FAR Council to consider proposing new implementing regulations within 180 days, and the Office of Management and Budget and General Services Administration likewise are directed to establish oversight and reporting mechanisms to ensure BAA compliance.

Contractors would be well-advised to closely track these developments as they unfold.