The Price of Success vs. the Cost of Failure 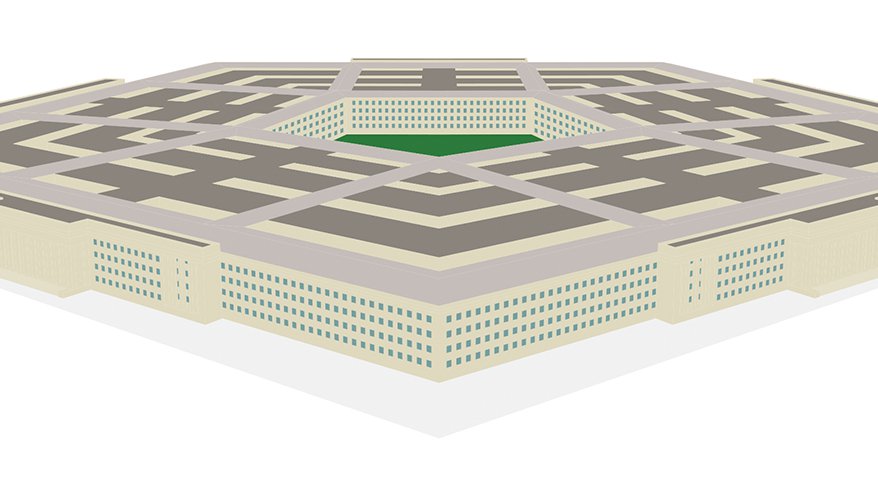 “Uneasy is the head that wears the crown.”

Shakespeare most likely did not appreciate the timeless relevance when he wrote that line for his play Henry IV,

Part 2. When applied to business, the clairvoyance cannot be overstated.

Successful companies achieved their standing by being competitive in their respective markets. A recognized measure of business success is having the company become a part of the Dow Jones Industrial Average. In 2021, there are no original companies left on the index, and many of these original companies haven’t been part of it for many years now.

There are several reasons for that. Some unfortunately failed to adopt disruptive technologies that would have maintained, and perhaps strengthened, their leadership position. One of the lessons to be learned here is that companies can get left behind if they fail to innovate, leaving themselves vulnerable to more agile competitors who keep a pulse on disruptive technologies. This is an everyday reality in the tech industry. Companies must innovate or succumb to the competition.

The defense industry is now facing a disruptive technology moment and looking directly at Silicon Valley for inspiration. Within the Defense Department, the digital revolution is in full swing, with multiple new programs signifying a push for widespread adoption of commercial processes by defense contractors. The department is signaling that it is ready to push the envelope with commercial best practices and will no longer tolerate the “never enough time and money to do it right, but enough time and money to do it over” acquisition process.

The Defense Department is now demanding better, faster and cheaper. And as it studies successful commercial companies who regularly produce must-have, sophisticated, quality products on a “can’t miss Christmas” schedule with a firm fixed-price budget, it’s clear that there is a better way.

With this push for commercial processes, one might hear phrases such as “emulate before you fabricate” and “digital twinning” within the halls of program offices, even as some wonder if these are fads that will eventually pass.

In reality, much can be learned from Silicon Valley. Tech companies have hard deadlines, such as the holiday shopping season or key trade shows, for hardware/software systems. In the commercial world, companies usually have only one shot to get it right.

Over a period of years, elements of the development process have changed. Prior to the growth and proliferation of cloud computing, development tools basically had to be purchased at the beginning of a project for its duration. Additionally, computing resources, in terms of workstations and servers, had to be acquired for the full project duration.

Today, the development of hardware and software can be done securely in the cloud — whether it’s a hybrid environment or a fully cloud-based environment — allowing development teams to scale resources as needed. For example, in the weeks and months leading up to a tapeout of a custom chip, or before the next release of complex software, the amount of hardware verification and software testing has to scale to a much higher capacity than during the rest of the development process.

In contrast to all these improvements in the commercial, consumer-facing world, development of complex hardware and software systems in the defense industry looks quite grim today. Current acquisition programs that have massive budget overruns and significant schedule delays are producing systems that are neither affordably sustainable nor modernizable.

That said, it doesn’t necessarily have to be this way. A digital revolution, as it has been experienced in the commercial world, seems unavoidable in the coming decades. Some of it can already be witnessed in the rise of nontraditional space companies and the government’s future aircraft programs.

The solution for the defense industry to keep up with the changes in development can be seen as a two-fold methodology that requires both an investment and a growth mindset. The investment of money is obvious, but companies also need to change how they view their role in the process. The defense industry must operate with the mindset that they are in a highly competitive market where rapid and meaningful innovation determines whether they sink or swim.

This isn’t the first time defense contractors have been encouraged to operate as if they have free-market competition. Some who are reading this article may even say, “We tried that before.” In the late 1980s, there was a push to implement the well-intended, but ultimately ineffective, Total Quality Management system. The idea was that acquisition program cost overruns and schedule delays were the result of companies having to adhere to military standards. Some believed that the required adherence to these standards discouraged innovation. Essentially, if companies were given the freedom to determine their best way to meet system requirements, the result would be better products developed at a reduced cost and in less time.

It has now been proven that only when operating in highly competitive, free markets, do such practices yield the desired results.

Because Defense Department investments funded the creation of many cutting edge technologies used to develop systems to give the military an advantage, there seems to be a prevailing belief within the defense industry that the price of entry into the defense market by a nontraditional company is too high. However, that belief has proven to be a myth. In fact, defense-related technologies are now the foundation of our country’s economic engine.

On the flip side, commercial product development is funded internally, and missing a product launch cycle during a major buying season or introducing a poor-quality product can prove catastrophic to a company.

In the highly competitive commercial electronics systems market, high levels of internal research-and-development investment have resulted in tools and processes that are used to consistently produce affordable, high-quality, sustainable and modernizable products.

In recent years, defense officials have acknowledged the benefits of nontraditional commercial companies competing in the defense marketplace. The most visible example is the growth of commercial space contractors who are profitably selling systems to national security agencies and NASA that are priced lower and are more reliable than those produced by the government-subsidized incumbents.

The push for commercial space systems, along with other well-covered programs, indicates that the government is now taking action to own their acquisition destiny. As these actions continue to show significant benefits, more will be taken.

The overall reaction by the defense industry to these events has been interesting, with little indication of large-scale changes. Some still view this as a passing fad. In fact, they seem to be doubling down on working to maintain the status quo. But if we know anything from history, it’s that labeling innovation as a passing fad can be problematic. A visit to Syracuse, New York, once dubbed the “Typewriter Capital of the World,” could make that pretty clear. Ask a millennial now what a typewriter is, and they would likely need to Google it on their smartphone.

When companies encounter a disruptive technology for their market, many make the determination that the price to continue to compete is too high. However, not doing so can leave them at a competitive disadvantage. The list of companies that have learned the hard way that there is no such thing as “too big to fail” or “too important to fail” is incredibly long.

Looking toward the future, we can hope that entities within the defense ecosystem take a close look at the commercial sector as a model for best practices to evolve in order to meet the new needs of an educated, aware defense customer.