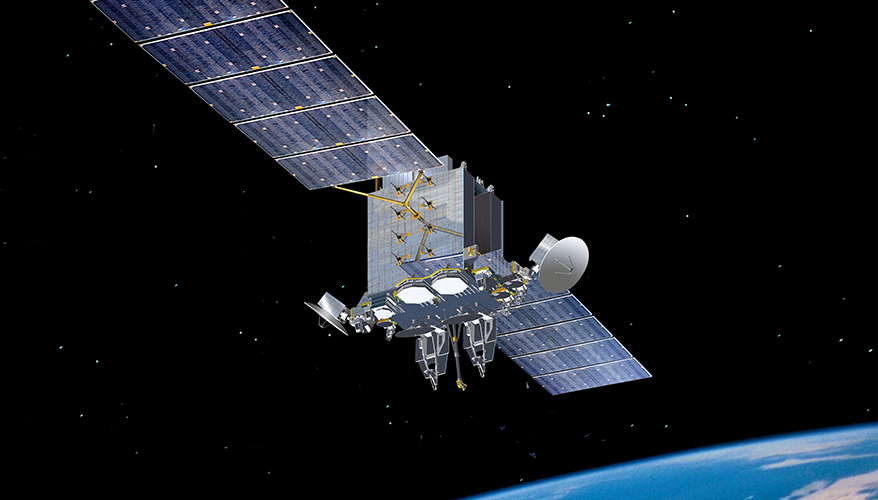 In coming months, United States Space Command and NASA are expected to sign a memorandum of understanding, laying out their roles in planetary defense, according to the deputy commander of Spacecom.

There is a “good chance” the two agencies will partner to protect the nation’s space- and Earth-based assets from naturally occurring and adversarial threats, Lt. Gen. John Shaw said at a Washington Space Business roundtable on Feb. 17. The Space Force — Space Command’s service counterpart and the newest branch of the military — signed a similar agreement with NASA in September.

“It will be more operationally focused,” Shaw said of the forthcoming partnership agreement. “The Space Force and NASA one was more about capabilities and technology.”

Spacecom was reestablished in 2019 as a geographic combatant command and covers all U.S. military operations 100 kilometers above Earth and beyond. It leverages both space-based and ground-based assets to accomplish its missions, and is equipped with defensive and offensive capabilities.

The memorandum of understanding signed last year by the Space Force enabled the service to more easily collaborate on issues including space transportation, space policy and research in addition to planetary defense. The MOU replaced the previous agreement between the U.S. Air Force and NASA.

Shaw said those two agencies will likely partner on planetary defense because both would be able to leverage technologies to better understand the space domain and the natural hazards that could threaten Earth.

“We’ll team together [with NASA and the Space Force] on that particular mission set, which I think is an important one,” Shaw said.

Shaw drew attention to additional U.S. military collaboration with civilian agencies when he reemphasized Spacecom’s support for the Trump administration’s plan that would put the Department of Commerce in charge of regulating and monitoring traffic in space.

Gen. James Dickinson, the commander of Spacecom, said at a Mitchell Institute event in January that the two agencies have been working together to develop a transition plan for the past two years since the previous administration designated the Department of Commerce takeover.

Shaw explained that transferring some responsibility to a civilian agency would help Spacecom better understand its vast area of responsibility.
“It's a tyranny of volume,” he said. “It is not just looking at low-Earth orbit or not looking at just synchronous orbit. We're probably needing to really focus our requirements and [look] at least into the entire cislunar sphere, just to understand what's going on there.” Cislunar space generally refers to the area between geosynchronous orbit and the Moon.

Both air and maritime domains have civil agencies responsible for the flow of traffic within their territory, Shaw said, and space should be treated the same.

“Anything from space debris, to natural hazards, to potential threats, that is quite a challenge to space domain awareness,” he said.

Shaw noted that Spacecom is waiting for guidance from the Biden administration about how to move forward with the Commerce Department transition.

He added that the combatant command plans to increase collaboration and partnership with industry to boost understanding of the space domain and to come up with solutions for existing problems like space debris. Shaw explained Spacecom wants to increase commercial partners for operational integration on areas like satellite communications.

“We want to be the greatest of all time, the GOAT when it comes to protecting, defending our capabilities and delivering space effects to users around the world, whether they're warfighters or civilians, that use space each and every day,” he said.