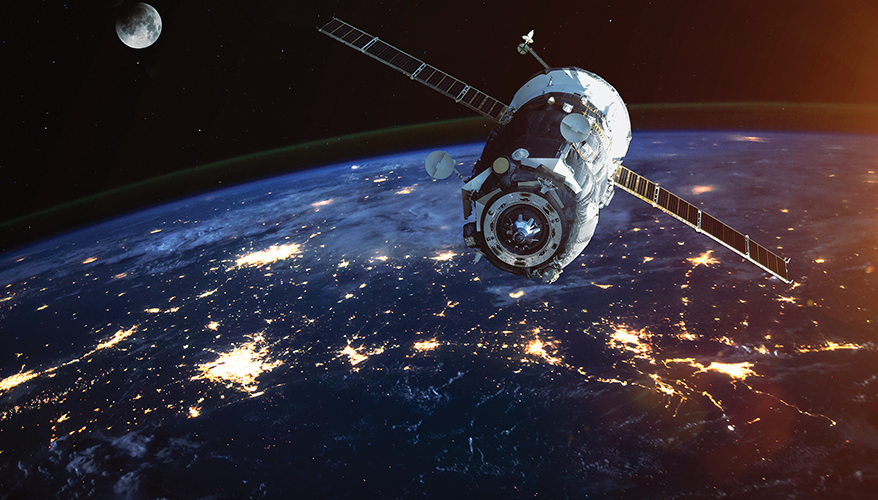 The Space Enterprise Consortium — created to bridge the cultural gap between military buyers and commercial space startups and small businesses through other transaction authority agreements — is on track to award nearly $1 billion for prototyping efforts in 2021, according to a program executive officer.

The Space Enterprise Consortium, or SpEC, was stood up in 2017 with a $100 million OTA ceiling and only a couple dozen members, Program Executive Officer for Space Enterprise Col. Timothy Sejba noted at the recent annual Defense News Conference.

“Last count we were just shy of 600 companies” that are now part of the consortium, he said. The organization is being leveraged by Space Systems Command as well as other Defense Department organizations such as the Missile Defense Agency and the Air Force Research Laboratory, he noted.

“It’s a foundational tool for how we are rapidly being able to put request for prototype proposals out to industry and awarding them almost 40 percent faster than we could have through some of our traditional [Federal Acquisition Regulation]-based contracts,” Sejba said.

Of the nearly 600 consortium members, about 80 percent are nontraditional vendors, and almost 60 percent of the OTAs have gone to nontraditional companies that “just a few years ago we wouldn’t necessarily have had access to,” he added.

“We’re able to dialogue with industry and especially the nontraditionals,” Sejba said. “That I think is one of the really powerful tools of what that’s brought on board. This year alone we’re on track to award almost $1 billion of prototype proposals, just via SpEC, and to me that just gives you an idea of how successful that is … for us.”

As an example of the benefits of the consortium, Sejba noted that in October the organization was slated to hold its general membership meeting.

“It’s a chance for all those requirement owners, between SSC and some of our other mission partners, to … dialogue with industry one-on-one, large group discussions, [with] a lot of back and forth about what the government needs and what industry might be able to provide,” Sejba said.

I assume this is a US consortium. So why the photo of a Soyuz capsule>