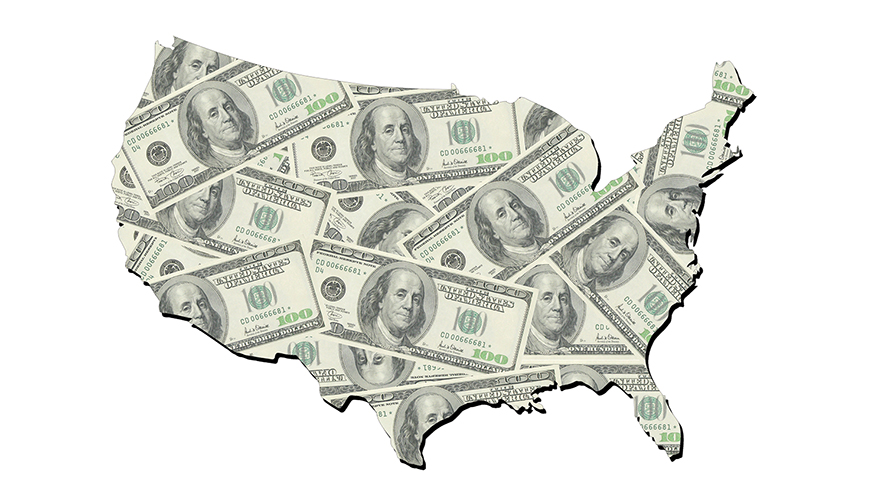 On Aug. 26, the Federal Acquisition Regulatory Council and the Office of Management and Budget’s Made in America Office held a public meeting to discuss proposed changes to Buy American Act regulations aimed at strengthening domestic preferences while reducing reliance on foreign sources of critical components.

While the general thrust of the proposed rule is clear, the meeting indicated that the precise manner and means by which the government would accomplish its objectives remain to be seen.

The proposed changes can be divided into three main categories: a multi-phase increase in the domestic content threshold used to determine whether an item qualifies as “domestic end product,” from its current level of 55 percent to 60 percent, then to 65 percent, and then, ultimately, to 75 percent by 2029; enhanced price preferences for certain “critical items” and “critical components” manufactured in the United States; and new disclosure requirements related to those critical items and components.

The agenda for the Aug. 26 meeting covered each of the proposed changes, as well as other questions raised in the notice of proposed rulemaking related to Buy American Act waivers and certain exceptions.

Celeste Drake, director of the recently established Made in America Office, discussed the office’s goals to promote domestic manufacturing and preserve domestic sources of critical items and components. She and the FAR Council then spent the rest of the meeting soliciting input from various stakeholders.

A variety of interests were represented among the commentators including representatives of trade associations, labor union spokespersons, small business owners and concerned individual citizens. Some spoke in favor of the proposed changes while others warned that significant changes could have a range of unintended consequences. For example, some commentators cautioned that the increased domestic content thresholds could cause certain companies to exit the federal market entirely — particularly if federal procurement is not their primary focus — and that Buy American preferences must be weighed against both U.S. international trade relationships and national defense priorities.

Even though the proposal does not affect the Trade Agreements Act regime, the notice on proposed rulemaking asked whether the “substantial transformation” standard under the TAA benefits domestic firms and what the U.S. government should do to acquire information about goods procured pursuant to that act. Importantly, the law’s substantial transformation test replaces the Buy American Act domestic content test for most non-defense goods acquisitions over the Trade Agreements Act threshold — generally $182,000. This was the subject of some attention among the commentators at the public meeting, including those that wanted a stronger domestic content test.

The notice on proposed rulemaking also included questions relating to the commercial-off-the-shelf partial exception and commercial IT exception to the Buy American Act. Specifically, the notice sought input on the extent to which the exceptions remain relevant and whether they should be narrowed. These questions implicate several issues. As an initial matter, the commercial IT exception has been included in annual appropriations bills since 2004, so the Made in America Office lacks authority to unilaterally modify or eliminate it, though the office could advocate for congressional action to revoke or narrow the exception.

The COTS partial exception, by contrast, is the result of a regulatory action taken by the Office of Federal Procurement Policy in 2009, and, as such, appears more susceptible to modification through rulemaking. Indeed, the exception was previously narrowed in 2020 when the FAR Council revived the cost-of-component requirements for COTS items made predominantly of iron or steel.

Because the commercial IT and COTS exceptions to the Buy American Act traditionally have encouraged commercial contractors to enter the federal marketplace, some commentators have expressed concern that commercial contractors may abandon federal sales if these exceptions were to be revoked or narrowed. This, in turn, has sparked debate over whether, and to what extent, the departure of certain contractors from the federal marketplace may affect competition and, ultimately, the government’s purchase price.

The questions regarding the TAA, commercial IT and COTS exceptions almost certainly will not be resolved by the forthcoming final rule.

But even absent changes to these provisions, the other changes contemplated by the proposed rule are poised to alter the way federal contractors manage their supply chains. Moreover, the additional discussion questions suggest that the Made in America Office and the FAR Council may be open to further changes going forward as they continue to use the terms and conditions of federal procurements to pursue the administration’s mission of maximizing the use of good products and materials produced in the United States.

Mike Wagner is a partner and Peter Terenzio and Anna Menzel are associates at Covington & Burling LLP.