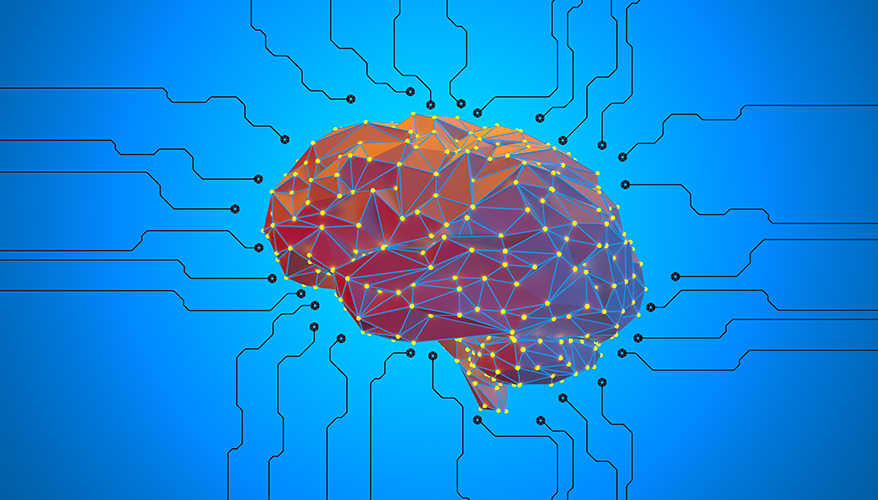 Leaders at the Army’s Artificial Intelligence Integration Center are looking for new and emerging technologies to solve some of their toughest problems.

The center — which originally began as the AI Task Force three years ago — is located in Pittsburgh, Pennsylvania, and takes of advantage of the AI and robotics hub that is based at Carnegie Mellon University, said Dr. Douglas Matty, director of artificial intelligence capabilities at Futures Command. As of last October, the organization is known as the Artificial Intelligence Integration Center.

Over the past few years, the center, which is also known as AIC2 and is nestled under Army Futures Command has gone after several “initial thrust” areas, and has taken a deep dive into how the Army is approaching AI, said Ruben Cruz, who oversees finance and operations at the center.

While the center originally focused on the Army’s top two modernization priorities — long-range precision fires and next-gen combat vehicle — it has now expanded to all the cross-functional teams, Matty said.

“As you think across the other CFTs and the mission threads that they have, we're able to leverage AI to really scale based on the unique properties of … scale, speed [and] range to achieve that overmatch and information dominance that we need to have,” Matty said.

“We've had an opportunity to meet with all the cross-functional teams to do a capabilities-based assessment,” he said during remarks at the Association of the United States Army’s annual conference in Washington, D.C.

There are several gaps and capabilities that the Army wants to get after, Cruz said. To do so, the center has released a broad agency announcement that is open until 2026 focusing on equipment at technology readiness levels 1 through 5, he said.

“We're really looking at basic research, applied research and doing proof of concept,” he said. “We've got a variety of different open areas that we're hoping industry and academia can help us go after.”

The center has also opened a commercial solutions opening solicitation which will focus on dual-use or commercial advanced technology and/or prototypes that are above a TRL level 4, according to his slides. Submissions are open until Feb. 9, 2022.

Technologies the center is after include data labeling; AI models and simulation; distributed AI agents; data readiness; synthetic data generation; and edge deployments, according to his slides.

The center plans to have an expedited process, he noted. Industry will be asked to produce a four-page submission and award will be completed within 45 days of selection notification, he said.

“We're not looking to expand this out nine months waiting for someone to get money into your hands,” Cruz said. “This is the key for some of these commercial technologies.”

The center is working to open opportunities that will allow industry to better engage with it, he said. “We don't know what types of technology that are out there that could potentially be game changing, but we want the opportunity for you to submit to us so we can review them and talk to you about them,” he said.