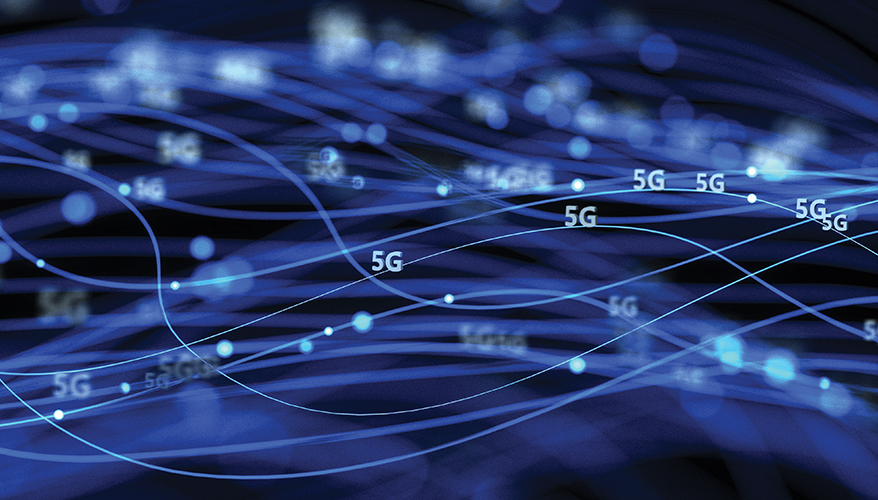 The development of 5G technology will be key to the Defense Department’s vision for joint all-domain command-and-control, the Pentagon's top official said Sept. 16.

The term 5G refers to the oncoming fifth generation of wireless networks and technologies that will yield a major improvement in data speed, volume and latency over today’s fourth-generation networks, known as 4G. 5G networks are expected to be up to 20 times as fast.

“This technology can enhance something as simple as virtual reality training or as ambitious as the connectivity of systems for JADC2,” said Secretary of Defense Mark Esper, referring to joint all-domain command-and-control by its acronym.

The Pentagon is working closely with industry and interagency partners on the development of 5G, a transformational capability that will provide lightning fast ubiquitous connectivity, he said during remarks at the Air Force Association’s virtual Air, Space & Cyber Conference, which was held online due to the ongoing COVID-19 pandemic.

JADC2, enabled by 5G connectivity, will allow the military to exchange and synchronize information across systems, services and platforms seamlessly across all domains including air, sea, land, space and cyber, he said.

The technology will be critical in modernizing how the military fights in the future and supports one of the top goals of the 2018 National Defense Strategy — the development of a joint warfighting concept and doctrine that will drive the Defense Department’s transition to all-domain operations, he added.

The Air Force is spearheading military modernization efforts for 5G technology and JADC2 through its Advanced Battle Management System effort, which is charged with creating an "internet of things" for the military, Esper said.

“The Air Force is … leading the way with a number of 5G experiments that will assess spectrum sharing, improve aircraft mission readiness and enable air, space and cyberspace lethality," he said.

During a briefing in June with reporters, Joseph Evans, the technical director for 5G in the office of the undersecretary of defense for research and engineering, said Tinker Air Force Base would focus on “bi-directional spectrum sharing between DoD and commercial communications.”

Esper noted that many efforts are underway in the development of the technology, which is of great interest to the military as well as the private sector.

As 5G technology is rolled out, the Pentagon plans to pursue what it calls dynamic spectrum sharing between the military and industry, especially as it relates to the mid-band part of the electromagnetic spectrum that the Defense Department uses for radars and other systems.

Portions of the mid-band are considered more advantageous for 5G because the frequency enables more bandwidth and greater range, officials have said.

Today, the military is assigned a certain number of frequencies to operate in the United States. Companies are granted licenses by the Federal Communications Commission and parts of the electromagnetic spectrum are auctioned off for their use. Opening up the spectrum would create greater capacity for users, officials have said. But the challenge is to do it in a way such that military and commercial systems don’t interfere with each other.

“Over the past few months, our spectrum team has been hard at work developing a mid-band sharing solution that facilitates 5G development in the private sector while also allowing the Pentagon to use that spectrum to meet national security requirements,” Esper noted.