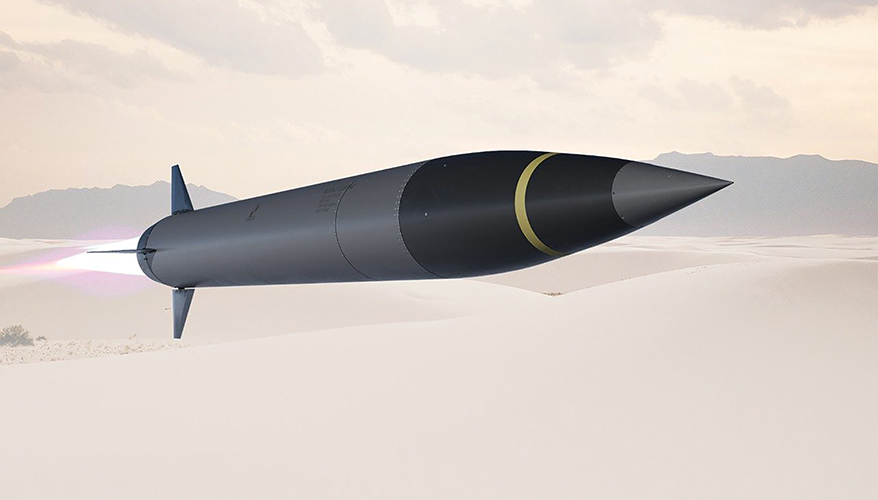 Pentagon spending on munitions is more tilted toward next-generation systems compared with other investment areas, according to big data analytics firm Govini.

The Defense Department is pursuing new technologies across its capability portfolios to maintain its edge over advanced adversaries. But older systems are still eating up a large chunk of the budget, Govini analysts said in a recent report titled, “The 2020 Federal Scorecard,” which tracks past, current and future government spending trends.

“Investment in next-generation platforms — and DoD’s transition to a more lethal and resilient force — is slowed by continued investment in legacy platforms,” the study said.

From fiscal years 2016 through 2025, the Pentagon is expected to spend about $237 billion on next-gen platforms and $377 billion on legacy platforms, according to Govini.

However, during that same period, spending on advanced munitions and hypersonic weapons are expected to total $39 billion and $18 billion, respectively — significantly more in total than the $48 billion projected for legacy munitions.

During the forecast period, investments in hypersonics and advanced munitions have a projected compound annual growth rate of 21 percent and 9 percent, respectively.

Hypersonic weapons are one of the Pentagon’s top three research-and-development priorities, and the military is investing in air-, ground- and sea-launched variants. The systems are expected to travel at speeds greater than Mach 5, be highly maneuverable and capable of overwhelming enemy air-and-missile defenses. Plans call for acquiring them in large quantities.

The department is also pursuing a variety of other advanced weapons such as the precision strike missile and the long-range anti-ship missile.

Although munitions are primarily delivered by traditional defense companies, small businesses are still a critical part of the sector, the report noted.

“The importance of small businesses in these subsegments should not be overlooked as they often perform critical roles within the supply chain,” it said. “Small businesses are most prominent in RDT&E contracts that support next-generation systems development.”

That small vendor base is now in jeopardy due to the COVID-19 pandemic, the study noted.

“Leap-ahead technologies are especially vulnerable as the role of small businesses is substantially higher,” it said. “The short-term disruption of COVID-19 may have impacts that are felt years, or even decades, into the future if vendors developing revolutionary technologies are hampered or put out of business.”