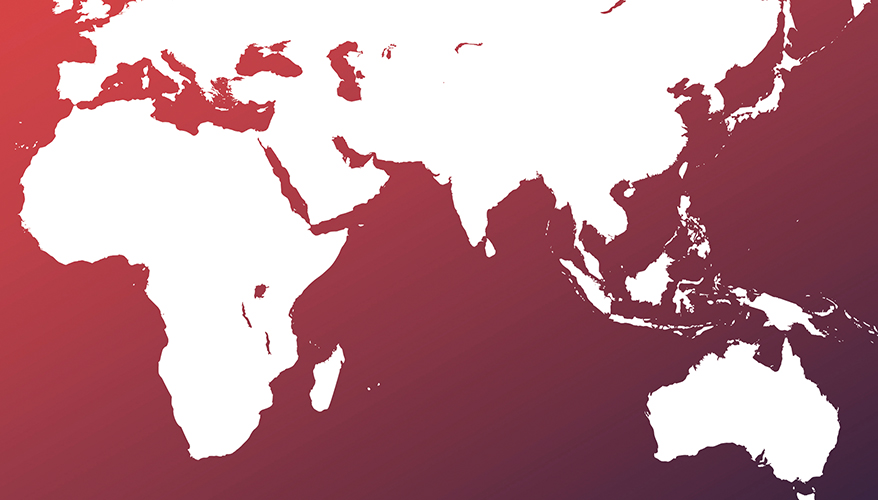 Despite partisan acrimony in Washington, officials on both sides of the aisle are pushing to create a special account to deter China and reassure allies in the Indo-Pacific region.

The Senate Armed Services Committee’s version of the fiscal year 2021 National Defense Authorization Act would establish a Pacific Deterrence Initiative modeled after the European Deterrence Initiative, which was created in response to Russia’s military intervention in Ukraine and the annexation of Crimea in 2014.

The SASC bill would authorize $1.4 billion to go toward capabilities such as missile defense, enhancing forward posture and improving interoperability with allies and partners, according to a summary of the bill. It would also green light an additional $5.5 billion for 2022, and direct the secretary of defense to create a spending plan.

“The best way to protect U.S. security and prosperity in Asia is to maintain a credible balance of military power, but, after years of underfunding, America’s ability to do so is at risk,” according to a summary of the bill. “The FY 21 NDAA establishes the Pacific Deterrence Initiative to send a strong signal to the Chinese Communist Party that America is deeply committed to defending our interests in the Indo-Pacific. PDI will enhance budgetary transparency and oversight, focus resources on key military capability gaps, reassure U.S. allies and partners, and bolster the credibility of American deterrence.”

Meanwhile, the House Armed Services Committee’s version of the NDAA would authorize $3.6 billion for 2021 for an Indo-Pacific Reassurance Initiative. The goal is to optimize the presence of U.S. forces in the region, strengthen military exercises and training, improve regional infrastructure, enhance military responsiveness, enhance logistics, and assist allies and partner nations, according to the chairman’s mark from Rep. Adam Smith, D-Wash.

The SASC bill is specific about investing in high-tech weaponry, while the HASC bill is largely focused on building partner capacity and alliance relationships. There are also differences in the initial amount of funding proposed. However, Smith is optimistic that common ground will be reached when House and Senate members go into conference to hammer out compromise legislation, saying their differences were “subtle” not “stark.”

“I think we’re going to reconcile all of those things,” he told reporters in late June. As of press time, the conference had not yet occurred.

The new legislation came after Adm. Philip Davidson, commander of Indo-Pacific Command, recommended investing about $20 billion between fiscal years 2021 and 2026 to boost U.S. military capabilities in the region in a number of categories, to include: “joint force lethality” such as long-range precision fires and air-and-missile defense; force design and posture; strengthening allies and partners; exercises, experimentation and innovation; and logistics and security enablers, according to an unclassified summary of his report submitted to Congress earlier this year titled, “Regain the Advantage.”

While $20 billion is a large chunk of change, it is roughly on par with the $22 billion that has been spent on the European Deterrence Initiative.

“The commitment to a free and open Indo-Pacific will require a capable American military presence to deter aggression and, if necessary, to react effectively,” Heritage Foundation defense experts Frederico Bartels and Walter Lohman wrote in an issue brief titled, “Congress Should Act to Boost Military Deterrence in the Indo-Pacific.”

“The current security environment unquestionably points towards the Indo-Pacific as the most important region for American interests,” they said. “There is a bicameral drive to act. Congress needs to leverage the 2021 defense budget and make a down payment on a long-term strategy to treat the Indo-Pacific as the priority theater it is.”