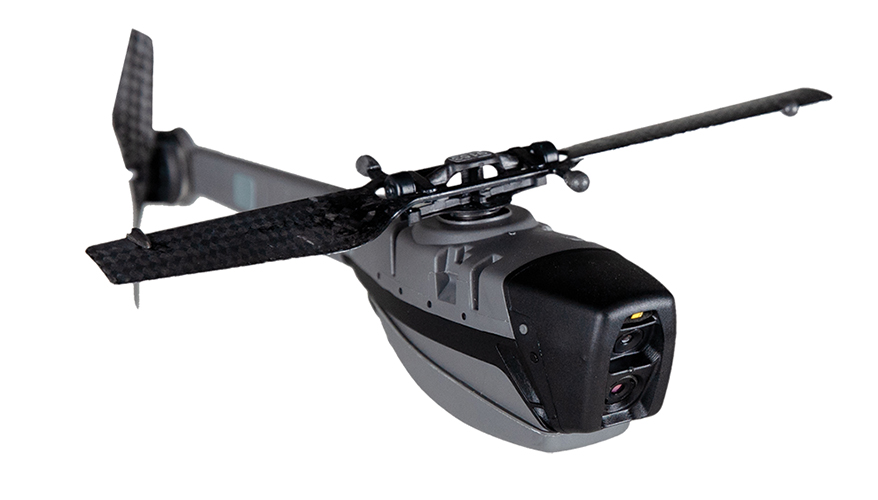 The Army awarded FLIR Systems a second contract worth $20.6 million to provide the service with additional miniature reconnaissance drones as part of the ongoing soldier-borne sensor program.

The Army’s soldier-borne sensor is a small situational awareness tool that will assist in providing real-time video feeds and images of operating environments, according to the service.

FLIR Systems was originally awarded a $39.7 million contract with the service in January 2019 to supply the Black Hornet 3s, Wells said. The company is currently delivering those systems for fielding.

The drone’s sensors allow it to transmit live video and high-definition images back to an operator across a secure data link, Wells said.

“The system’s performance capabilities with its integrated sensors are providing soldiers with immediate situational awareness that’s tactically relevant,” Wells said. “This allows them to provide [intelligence surveillance and reconnaissance] while still remaining in a covert position.”

The drone weighs approximately 33 grams and is about the size of a cell phone, Wells said.

“It’s almost pocket portable as opposed to rucksack portable and [it] really doesn’t add a load burden to the soldiers and servicemen and women that are out there using it,” he said.

The company will begin delivering systems from the new contract later this year, Wells said.

“We anticipate this to be a multi-year program where capability is being provided to the Army through … multiple tranches,” he said.

To date, FLIR Systems has delivered more than 12,000 Black Hornet nano-UAVs to more than 40 nations including the British, French and Australian armies, he added.