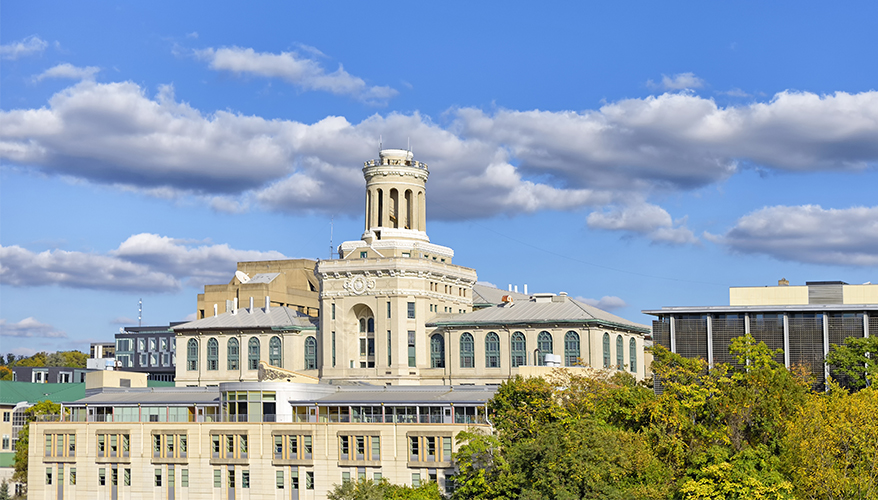 Army Futures Command is investing in a number of new efforts to help bolster its soldiers understanding of artificial intelligence, the command's leader said June 10.

The military is gung-ho about the possible benefits that could be reaped from better utilizing artificial intelligence. The Army established its new Futures Command in 2018 to spearhead the service’s top acquisition priorities. The command is now looking to boost the service’s AI skills with a new military program.

“I'm convinced that the Army has got to start now to build the talent that they're going to need in a future environment if machine learning and artificial intelligence is going to be important to us and I'm convinced it absolutely is,” Gen. John “Mike” Murray said during a webinar hosted by the Association of the United States Army.

Starting this fall, the service will begin a master’s degree program at Carnegie Mellon University, which is one of the world’s leading academic institutions in robotics.

The program will “start off with a small handful of both uniformed and civilian employees of the United States Army to spend a couple of years at Carnegie Mellon and graduate with a master's degree in data sciences,” Murray said.

In conjunction with this effort, the command will start a one-year-long program at the university for young officers, as well as those who have not yet been commissioned in the Army, to study data sciences, he said.

"We have got to get this talent identified," he said. “I'm convinced we've got it in our formations, [but we have to] get it trained to a certain level and then get it in back to the force.”

Meanwhile, the command is also creating another short-term program to help soldiers learn from and engage with the tech industry in Austin, Texas, where Army Futures Command is headquartered.

The command recently received approval from Secretary of the Army Ryan McCarthy to stand up a software course, Murray said. “This is going to be a six- to probably 12-week basic software course that we will teach here in Austin.”

The program will initially be aided by the support of contractors, but Murray hopes to eventually have it run fully by the Army, he said.

Army Futures Command currently operates an AI task force that it launched in early 2019, which is based at Carnegie Mellon.

The task force was created with a two-fold mission in mind, Col. Doug Matty, the task force's deputy director said in October.

One was to ensure that the Army is aligned in supporting the Defense Department's Joint Artificial Intelligence Center, or JAIC, that was stood up as a way to coalesce the Pentagon’s disparate AI efforts, he said. The second was to serve as an integrator and synchronizer for the various science and technology and developmental engineering AI efforts across the Army, Matty told National Defense.