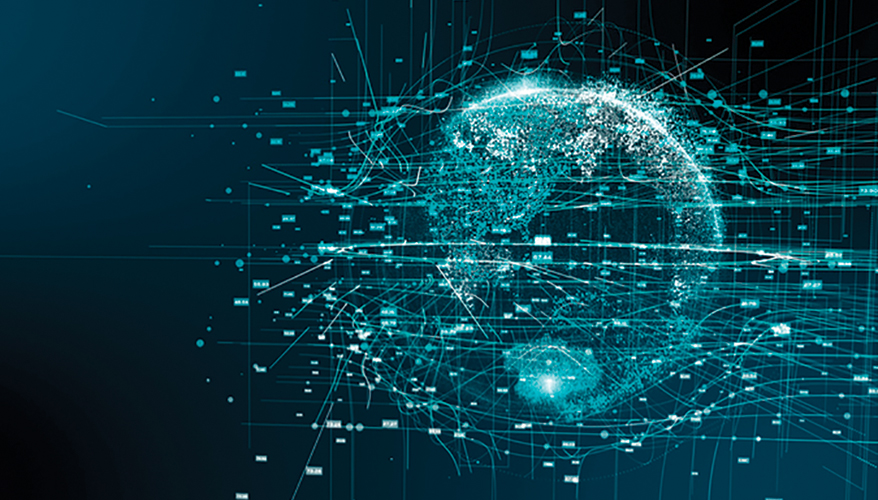 An Atlanta-based company has established a new virtualization ecosystem that can support and test technologies for the Space Force and other commercial service providers.

“We’re offering a means through which technologists and innovators can quickly develop, test and deploy their capabilities out to customers virtually,” he said during a webinar in February.

Virtualization is the process of taking wireless communications waveform hardware and integrating it onto common computing platforms, according to the company. The new ecosystem is an environment where real-time continuous processing can take place.

The ecosystem will allow users to update or choose enhanced interference mitigation capability applications as they get developed, he said.

“I simply download the update to it and continue my operation,” Beeler explained.

It also supports tactical radios. “We’re currently working with one of the government groups, where we’re adding a tactical radio waveform.”

An additional benefit of the environment is the streamlined integration, which provides users with a large ecosystem of pre-integrated, secure applications, he added.

In the future, the company intends to develop a toolkit that would be deliverable to its technology partners to help speed the process of integrating their own virtualization technology into the ecosystem for distribution, Beeler said.

Another major benefit of virtualization is fast development cycles, he noted.

“Government organizations are bringing [Defense Department] waveforms … into this ecosystem for the benefit of customers because they realize that given the changing nature of communications and the demand and desire for resiliency — specifically at the tactical edge — there is a definitive need to carry less hardware and have access to more applications to provide better connectivity,” he said.