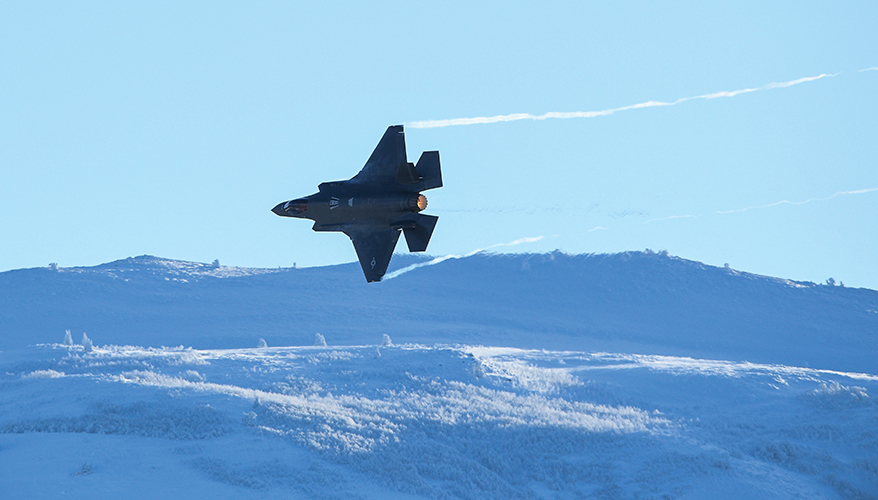 “The president’s budget request is simply the first move in what is a long chess game that plays out over the course of this year,” said Doug Berenson, managing director at Avascent.

“The Congress will have the next series of moves. Based on their recent behavior [and] their long-time behavior, we think the Congress is going to … restore many of the programs that DoD proposed to cut in the FY21 request. Procurement of aircraft and ships are probably top of that list,” he added during a webinar hosted by Avascent and Bloomberg Intelligence.

Additionally, the administration requested $4.7 billion for just one Virginia-class submarine, one less than planned in last year’s budget; and $3.5 billion for only two DDG-51 Arleigh Burke-class destroyers instead of three.

However, aircraft and ship manufacturers shouldn’t fret too much, Berenson said.

“The Congress is very likely to increase these requests back up to something like we were expecting to see in last year’s budget,” he said. “We’ve run the numbers on requests versus appropriations in the investment budgets going back several years in all of these categories, and what you see is a very consistent approach by the Congress to add money … every year for aviation and ships.”

“Some [other] accounts sometimes do well … but ships and aircraft are really where you can count on the Congress acting in this way. And I think that FY 21 will be no different,” he added.