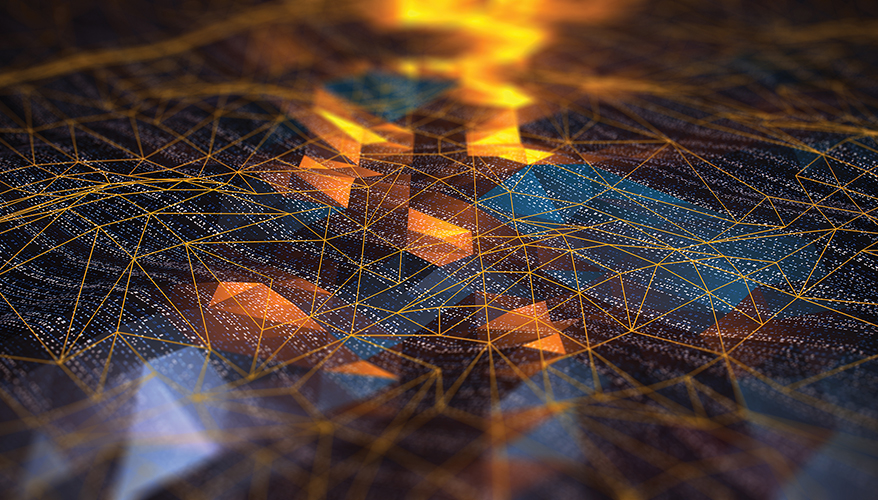 The Army awarded a technology services company a $5.4 million contract to provide assured communications for the Bradley Fighting Vehicle replacement.

Dubbed the optionally manned fighting vehicle, or OMFV, the system is part of the service’s next-generation combat vehicle effort headed by a cross-functional team in Army Futures Command. The portfolio also includes robotic vehicles that will work alongside manned counterparts and is one of the service’s top six modernization priorities.

Brian Soles, Persistent Systems’ vice president of government relations and business strategy, said the company is making the existing communications network more robust in contested environments under the contract. The network is dubbed “Wave Relay” and can also be integrated in unmanned aerial systems and manned aircraft if needed, he noted.

“Whether it’s dense, urban [or] any other environment that our forces would be operating in, including the subterranean space, we do extremely well in providing a scalable, high-throughput network that can maintain its integrity while it’s moving around the battlefield,” he said.

“It is to help the Army develop a more assured link of communications that would be even more resilient in a contested environment,” Soles said.

The company’s MPU5 mobile ad hoc device is the system that provides access to Wave Relay, he explained. The service has already been using MPU5 for other robotic projects and experimentation phases of the optionally manned fighting vehicle, he noted. Persistent Systems is working with the Army Combat Capabilities Development C5ISR Center on the effort.

“The end result of this contract to the existing MPU5s being used by the Army may be as simple as a firmware update,” he said.

MPU5 has about 150 megabits of throughput. By carrying the device or placing it in a vehicle, servicemembers could run various programs or weapon systems across a secure network, he said.

“The whole purpose is to empower that soldier with the effects of the network and … what they can bring to bear for that soldier or that Marine to make them more lethal,” he said.

Recently the Army has decided to recompete the OMFV contract. However, Soles said he doesn’t believe the decision will impact the company’s contract because Persistent is working on surrogate systems used for technology development.

“It has not affected the contract at all,” he said. “The surrogate vehicles are what the Army is using for their proof of concepts and the development of the various technologies that ultimately need to go into the OMFVs and the [robotic combat vehicles] that will be produced down the road.”

Updated: This article has been updated to include Brian Soles' most recent title.