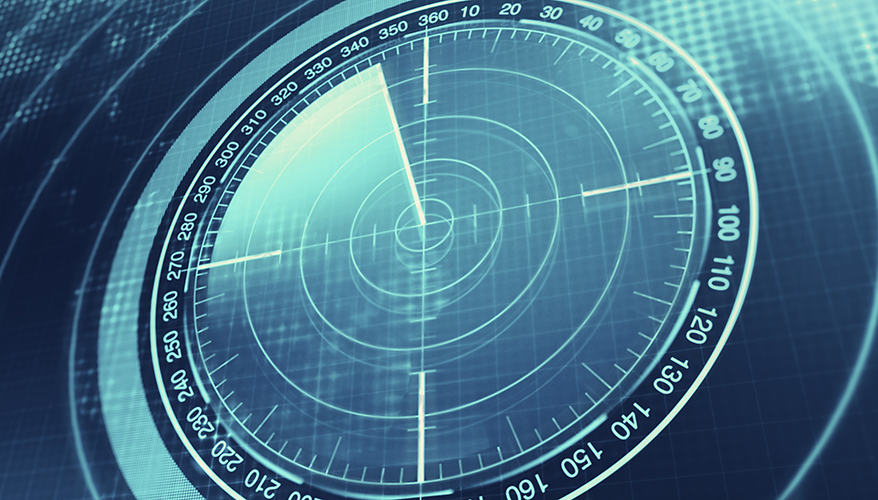 Hull-mounted sensors are set to be the fastest growing portion of the overall global sonar market, which is projected to increase over the next 10 years, according to a new report.

“Other sonars are complementary of hull-mounted sonar for platform survivability,” he added.

Last year, the global naval sonar market was valued at $2.2 billion and is estimated to grow to $2.9 billion over the next decade, according to a report from the analytics company.

Hull-mounted sonar is expected to account for 51 percent of the revenue share of the total market by 2029.

Sonars are essential subsystems installed on naval watercraft and are responsible for performing underwater surveillance, target tracking and identification, seabed mapping and navigation, Sevi said in an email.

Underwater threats are becoming more difficult to detect due to advancements in stealth technologies, he noted. In order to combat this, navies require advanced sonar capabilities and diverse sensors such as hull-mounted sonar, towed array sonar, dipping sonar, sonobuoys and diver detection sonar.

Sonobuoys use a transducer and a radio transmitter to record and convey underwater sounds. Diver detection sonar is a lightweight sensor produced for protecting vessels, waterside facilities or offshore platforms from attacks, he said.

“The effectiveness of naval sonar determines the platform’s survivability and outcome during a naval combat scenario,” Sevi said. “Therefore, navies across the globe are looking to equip their naval vessels with advanced sonar systems capable of effectively detecting and tracking threats.”

The Asia-Pacific region, with its vast bodies of water, is expected to dominate the market over the forecast period with a market share of 37.3 percent.

The cumulative Asia-Pacific military spending on naval sonars is estimated to be $10.9 billion from 2019 to 2029, Sevi said. “The growth is attributed to the increasing defense spending by countries such as India, China, Australia, Pakistan and South Korea on acquisition of new surface vessels and submarines equipped with advanced sonar systems.”