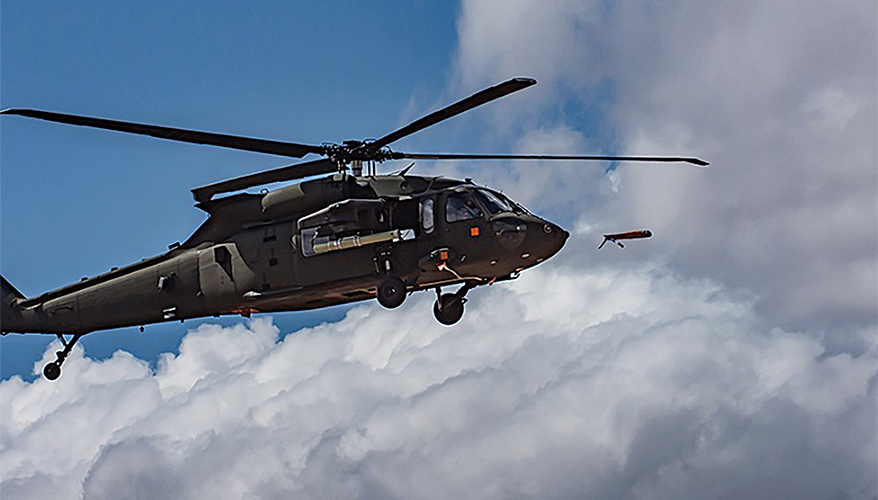 The use of other transaction authority agreements, or OTAs, by the Pentagon continues to ramp up. The uptick raises a number of important questions about how these trends will ultimately shape the future of defense acquisitions, analysts say.

Other transaction authority is a contracting mechanism intended to cut through bureaucratic red tape and speed prototyping and the delivery of new capabilities to the military. The 2016 National Defense Authorization Act encouraged their use.

Between 2015 and 2019, they increased a whopping 712 percent, starting at less than $1 billion, according to a recent study by the Center for Strategic and International Studies tilted, “Defense Acquisition Trends 2020.”

“The magnitude of growth here is enormous,” the report said.

About 82 percent of those obligations went toward research and development, while products and services each accounted for 9 percent, according to the study authored by Rhys McCormick, a research fellow with the Defense-Industrial Initiatives Group at CSIS.

Products would include follow-on systems based on successful prototypes, while cloud computing is an example of a service that can be procured under OTAs, according to Andrew Hunter, director of the CSIS Defense-Industrial Initiatives Group.

“It is no longer a question of whether OTAs are supplanting traditional defense acquisition [for activities such as prototyping], but whether this transition is permanent,” the report said.

It also remains to be seen whether the prototyping efforts using OTAs will be able to transition directly to production and fielding, or whether an engineering and manufacturing development phase will be required to mature the technology.

“Since the intent of using rapid prototyping as a primary product development approach has in many cases been to increase the speed of fielding new systems, it is not clear that program officials will want to take the added time required for an EMD phase,” the report said. “The end result could be higher production costs and increased burdens on the sustainment system to support newly fielded systems.”

Non-traditional suppliers, often operating through consortia, are receiving the vast majority of the OTA work. A major question is whether these suppliers will have the capacity to support the rapid transition from prototype designs into production of operational systems.

“For more complex and expensive systems, this could present a significant management challenge,” the study said.

Non-traditional firms that successfully spearhead new technology development could shake up the marketplace.

“If traditional defense companies are unable to increase their market share in the next generation of defense systems, their revenue base will start to erode as these systems are fielded,” according to the report. “This raises the potential for a substantial round of industry consolidation in the next five to 10 years. How might the DoD seek to manage industry consolidation in these circumstances to ensure the continued viability and resilience of the industrial base?” the study asked.

Another uncertainty is the extent to which OTAs will be leveraged for high-ticket major defense acquisition programs such as aircraft — for both prototyping and follow-on production — not just smaller programs.

“There has been this question all along about, is OTA the right tool to actually acquire MDAP? Are we really going to do that? Are we really wanting to commit?” Hunter told reporters during a media roundtable.

“That storm is coming … of dealing with this issue of, are we comfortable with using an OTA instrument for the acquisition of a real, honest to goodness, multi-tens-of-billions-of-dollar major defense acquisition program?” he said. “I think the answer is going to be yes.”

Members of Congress over the last several years have expressed both interest and reluctance about that possibility, he noted.

How to Achieve Success With Electrical Microgrids