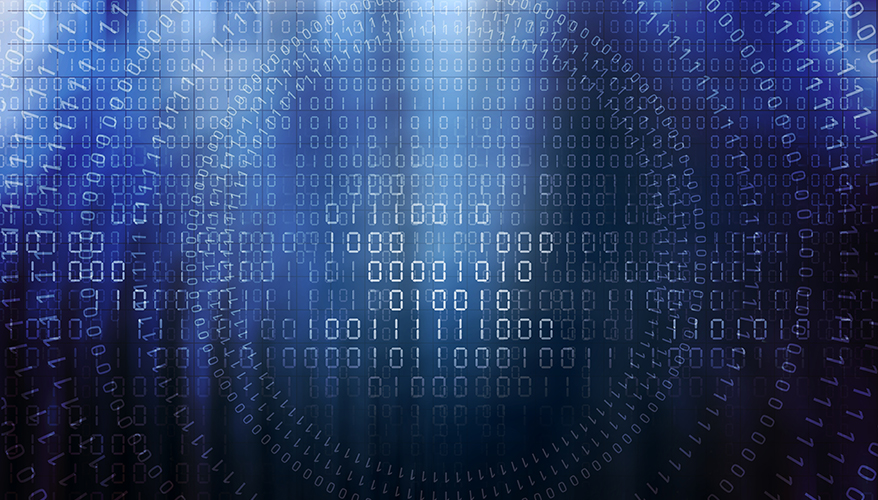 The Defense Department’s new data strategy — a key piece of the Pentagon’s digital modernization program — lays out numerous guiding principles, goals and objectives as the military works to become what it calls a “data-centric organization.”

In a foreword to the strategy — which was released Oct. 8 — Deputy Secretary of Defense David Norquist said improved data management will enhance the Pentagon’s ability to fight and win wars in an era of great power competition.

The success of the Pentagon’s digital modernization program — which includes everything from artificial intelligence to 5G communications — depends on a secure and robust digital infrastructure, he said.

“The DoD Data Strategy supports digital modernization by providing the overarching vision, guiding principles, essential capabilities, goals and objectives necessary to navigate this transition and transform the department into a data-centric enterprise,” he said. “Success cannot be taken for granted. The responsibility of all DoD leaders is to treat data as a weapon system and manage, secure and use data for operational effect.”

The Defense Department has lacked an enterprise data management system that can ensure trusted, critical data is widely available to its mission commanders, warfighters and decision makers in a real-time, usable, secure and linked manner, the strategy said.

“This limits data-driven decisions and insights, which hinders the execution of swift and appropriate action,” the document said.

The strategy is the culmination of more than a year of work, according to a defense official who spoke to reporters on background the day before the release of the document. “We’ve gone ahead and had an opportunity to bring it across the final goal line by gaining department-wide concurrence and now we're turning to overseeing its implementation, which is frankly even more important than the strategy itself,” the official said.

Data has long been an integral part of everything the Pentagon does from military operations in the field to business analytics, the official said.

“Over the last year, attention and demand for near real-time, data-driven decision making has increased from our senior most leaders in the Pentagon to our most tactical, lethal formations deployed today in harm's way throughout the world,” the official said. “Delivering the capability requires focus, prioritization and investment.”

The Pentagon needs to design a digital infrastructure for the future while also addressing the challenges of managing thousands of legacy information systems that were not built with data accessibility in mind, the official noted.

“We need to increasingly acknowledge that data is the ammunition of the future and … [that] digital modernization provides the IT infrastructure needed to employ it in time and space,” the official said.

“We do need to treat data systems with the same priority and attention we give to weapon systems. The data strategy is fundamentally about equipping the warfighter for the battlespace, not only of now, but looking into the future,”  the official added.

The Pentagon is currently developing key performance indicators that will allow officials to show demonstrable movement toward a data-empowered Defense Department, the official said.

Meanwhile, four essential capabilities are needed to accomplish the department’s vision, including architecture, standards, governance and talent and culture.

As the strategy was put together, the department sought the defense industry’s viewpoint, the official said. “We’ve had a lot of industry input into it. We believe it comports to industry standards, but it's not necessarily a one-for-one as this is kind of the largest business in the world and there are some things that we do that industry doesn't and some standards that we need to adhere to to ensure that we're doing this right.”

For military applications, leaders must know that its data is error-free and exact because of the life-and-death nature of warfare, the official said. “The level of scrutiny in performance of data analytics or predictive analytics or autonomy needs to be much more precise in my opinion.”

In addition, the strategy noted that data is not an IT asset, but an essential and integral part of a mission.

“Data is ubiquitous,” the document said. “DoD weapons platforms, connected devices, sensors, training facilities, test ranges and business systems generate enormous volumes of data of which all retain and share their data for broader use. It is critical that data be of high quality, accurate, complete, timely, protected and trustworthy.”

To ensure that data is a strategic asset, information needs to be visible, accessible, understandable, linked, trustworthy, interoperable and secure, the strategy said.

It is time to turn the strategy into action, the official said. One of the Pentagon’s priorities is to create a data ecosystem where the department can map out all of its data professionals so it can “flexibly tap into that resource to form tactical data teams, to tackle priority issues at whatever time and place they arise.”he

“Conceptually these teams will be able to globally deploy to work alongside operational users at forward locations and use agile development and modern tools to fix their data problems,” the official said.

Something Digital This Way Comes