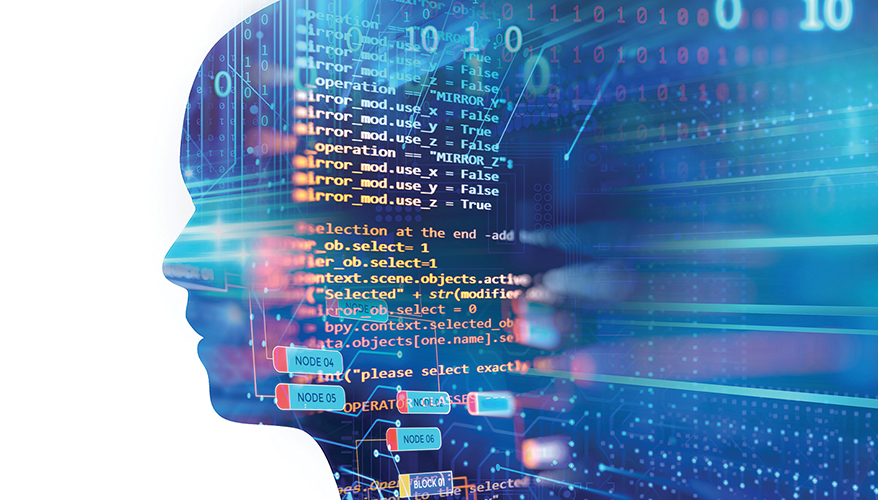 SOCOM Acquisition Executive Jim Smith envisions a wide range of special ops missions and capabilities that AI could be applied to including next-generation intelligence, surveillance and reconnaissance; next-gen mobility; precision fires and effects; biotechnology; hyper-enabled operator; and data and networks.

“Artificial intelligence and machine learning efforts are integrated into most of our major [program executive office] programs, and we’ll continue this,” he said in May at the virtual Special Operations Forces Industry Conference, which was managed by the National Defense Industrial Association.

Bolstering training and education in AI will be critical for the command to most effectively pursue these capabilities, Smith noted during a panel at the Special Operations/Low-Intensity Conflict conference which was also hosted by NDIA. The event was held virtually this year due to the COVID-19 pandemic.

“We know at SOF that you can't understand a culture without understanding their language,” he said. “There's still a bit of a language barrier for artificial intelligence, machine learning, automation, neural networks. You've got to understand all those.”

To get at the problem and help leaders become more comfortable with the terminology, SOCOM in September teamed up with Carnegie Mellon University for a three-day course on the technology. Clarke was one of the officials in attendance, Smith noted.

Earlier this year, the command established a new program executive office for SOF digital applications that will utilize AI.

Meanwhile, the Defense Department plans to conduct a large number of demonstrations of artificial intelligence systems in the near future, with the hopes that they will lead to fast adoption of the technologies, said Assistant Secretary of Defense for Acquisition and Sustainment Kevin Fahey.

The U.S. military envisions a wide range of potential applications for AI, from back office functions to tactical warfighting scenarios. It is a top research-and-development priority.

“You're going to start seeing a lot of demonstrations,” he said. “Once we figure out how to architect the warfighter stuff across the board, I think you're going to quickly see the adaption of AI over the next couple of years.”

However, figuring out the best way to design and apply artificial intelligence systems isn’t the only major challenge the military is facing, he noted.

“We’ve also got to figure out how do we modify the policies and those kinds of things to be consistent with our abilities” to use the technology, Fahey said.

The United States must maintain compliance with the laws of war while also keeping pace with adversaries that don’t care as much about the ethical dilemmas associated with AI, he said.

The Pentagon’s Joint Artificial Intelligence Center is currently drafting policy recommendations related to AI ethics, which are expected to be delivered to the office of the secretary of defense by the end of this year.


Fahey noted that Undersecretary of Defense for Acquisition and Sustainment Ellen Lord recently signed off on the final version of new software acquisition guidance as part of the department’s Agile Acquisition Pathways initiative, which aims to help program offices deliver capabilities more efficiently and effectively.

Smith said the directive will be useful to Special Operations Command.