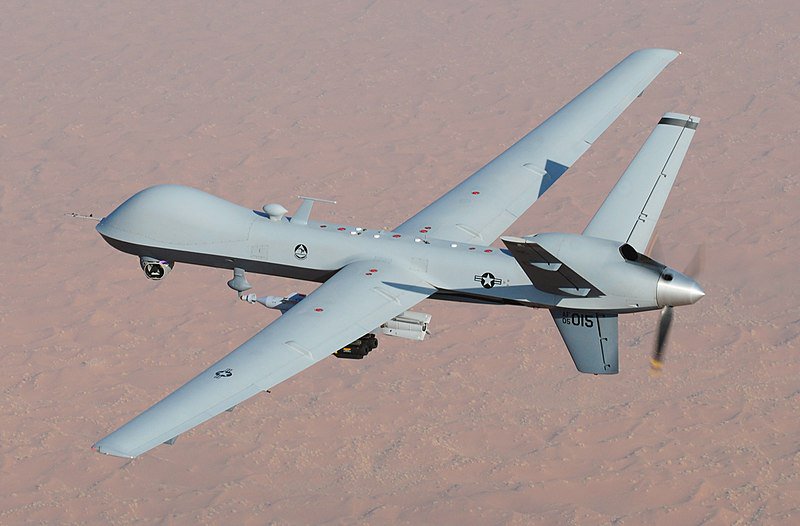 Global spending on unmanned aerial vehicles is poised for a major expansion in the coming decade as militaries invest about $98 billion in new intelligence gathering and strike capabilities, experts say.

The United States will continue to lead the pack, he said, with R&D spending increasing from an estimated $2.2 billion in 2020 to $2.7 billion in 2029, and procurement ramping up from $2.5 billion in 2020 to about $3.3 billion by the end of the decade. Billions of additional dollars are expected to be invested when classified programs are taken into account, he noted.

Several factors will drive the anticipated rise in global investment in the platforms, according to Zaloga.

One is that many armed forces are acquiring unmanned aerial vehicles for the first time and pursuing new capabilities, he said.

There is a growing demand for intelligence, surveillance and reconnaissance assets as nations focus on information warfare, he noted.

“This is basically the extension of that,” Zaloga said. “Although a lot of people think of drones as being attack systems, the vast majority, well over 90 percent, are in fact ISR platforms.”

Additionally, the ability to conduct unmanned strike operations at very long distances offers advantages that appeal to buyers, he said.

In the past, weapons were added to existing intelligence-gathering platforms such as the Predator and Reaper. However, in the next decade the Teal Group anticipates the advent of a significant number of systems that are designed from the ground-up to be attack aircraft, to include “stealthy, jet powered, armed UAS instead of the propeller-driven equivalent that have existed for the past decade,” he said.

The forecast anticipates the development of “loyal wingman” drones that could accompany manned fighter jets into battle or conduct attacks on their own, he noted.

Other factors driving the market are improvements in sensor payloads — not only visual and infrared sensors, but also signals intelligence, radar systems and other capabilities, Zaloga said.

“Because the drones have tended to be ISR platforms, any changes in the capabilities on the sensor side also helps to drive the drone market because it creates more demand for the platforms,” he explained.

In sheer numbers, mini-UAVs will make up the bulk of the market over the next decade, accounting for about 38,000 of the 46,000 platforms that are expected to be procured by militaries worldwide. However, larger systems in the same class as the MQ-9 Reaper and RQ-4 Global Hawk will account for the most spending, he noted.

“The minis, from a unit standpoint, are by far the largest chunk of the market. But they’re really just a small fraction of the dollar value of the market,” he said. They are projected to account for about $3 billion of the $98 billion market for UAVs over the forecast period.

“The big players, dollar wise, are the large UAV” systems, Zaloga said. They are projected to account for $48 billion — or nearly half — of the market during the forecast period.

in this article, when you discuss mini-UAVs, is that the same as Group 1 or small UAS'?