JUST IN: US-UK-Canada-Australia Industrial Base Initiative Yet to Gather Steam 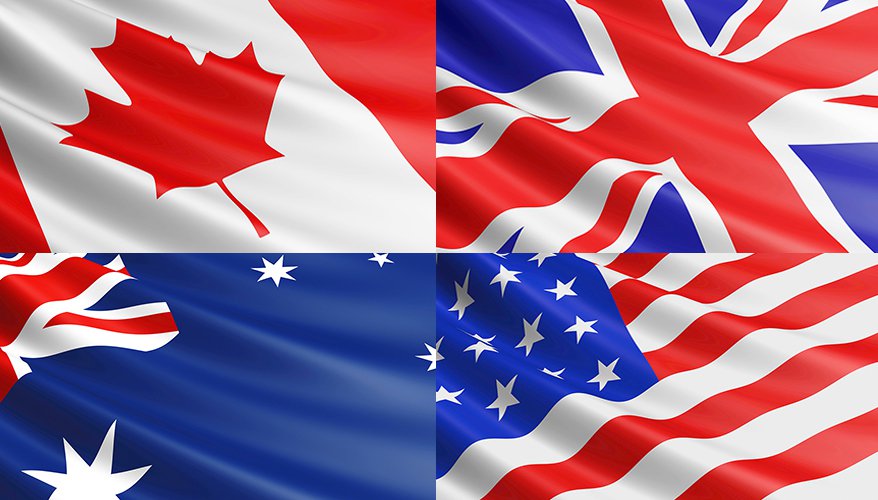 LONDON — A U.S. government initiative to create a trusted international alliance of defense industries is in its early stages but hasn’t truly gotten off the ground yet, representatives of the four participating nations said Sept. 9 at a quadrilateral conference.

The idea behind the National Technology and Industrial Base initiative is to create stronger relationships between the United States, Canada, United Kingdom and Australia defense industries. It is modeled after the so-called “Five Eyes” alliance of those four nations plus New Zealand, which all share intelligence. The expansion of the NTIB was initiated in the 2017 National Defense Authorization Act. It expanded on a previous law that was intended to create a stronger bilateral defense industrial base relationship with Canada.

The idea was the brainchild of the late Sen. John McCain, R-Ariz., who turned his attention to acquisition reform in 2014. The four nations cooperated politically and on intelligence and nuclear issues, why shouldn’t they be cooperating in defense technology, he asked, according to a conference panelist. The conference was held under the Chatham House rule, where participants can be quoted but their identities and affiliation can’t be cited in news accounts.

“Let’s bring together our closest allies and figure out a way to make progress in innovation and integration of our technologies,” was McCain’s thinking, according to the panelist.

And if McCain were still alive he would undoubtedly be “berating” the Defense Department on its lack of progress, said the panelist, who admitted that the senator’s death took some wind out of the initiative’s sails.

The NTIB initiative has yet to reach its full potential, said another panelist. “It’s a journey of discovery,” he said.

While the non-U.S. nations welcomed the initiative, it is a U.S. law, and the other three don’t have similar legislation on their books, a representative of one of the countries pointed out.

There are lots of high level discussions taking place and a lot of agreement on cooperation, but when it gets down “into the weeds” with real programs, that is where progress is stymied, another panelist said. The culprits, most agreed, are the U.S. acquisition system and its export control laws. There are still requests for information that are stamped “top secret/no foreign” participation, one of the panelists said. There are some 170,000 defense U.S. acquisition professionals who are still wary of speaking to their own country’s industry representatives, let alone a foreign company, she added.

An audience member representing a Canadian company expressed deep cynicism for the initiative. “It is going to take a massive, massive cultural shift,” she said. It may take some catastrophic world event to goad them all into cooperating more closely, she said.

Canada has been cooperating in defense technology with the United States since the 1950s and there are still non-tariff trade barriers, she said. “We can see them and feel them in many ways."

Companies that are protective of their trade secrets and acquisition professionals in her own country are also barriers, she added.

Still, if the initiative makes progress it can be useful in many ways, several of the panelists pointed out.

A more thorough understanding of each nation’s capabilities can help fill holes in cases where there is only one company making a certain widget — a so-called “single source vulnerability" — or where parts are no longer produced by anyone, one panelist said.

More cooperation can also help thwart what one participant called “hostile foreign investment,” where a rival such as China seeks to buy a company in order to get its intellectual property.

Also, “How do we get to that open architecture?” asked one speaker. It would be advantageous to have “plug-and-play” systems that work on all four nations’ weapon systems. “We are moving in the right direction, but there is a long way to go.”