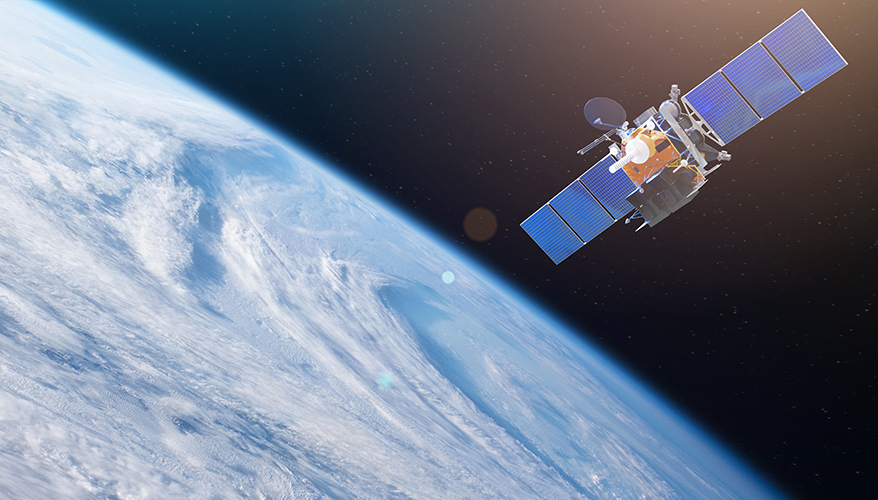 “We have come to an agreement with the National Reconnaissance Office and intelligence committee that in times of crisis … we are going to follow a playbook that we are going to develop together,” said Gen. John “Jay” Raymond, who is dual-hatted as head of Spacecom and Air Force Space Command. “The NRO will take direction from the U.S. Space Command to protect and defend those satellites.”

The National Reconnaissance Office operates satellites for the intelligence community.

The Pentagon now considers space to be a warfighting domain on par with land, air, sea and cyberspace, as adversaries such as Russia and China develop anti-satellite capabilities.

The NRO and Spacecom have formed a joint command structure to facilitate cooperation.

“We're not in the NRO's chain of command, but we are going to be able to direct activities to be able to protect and defend [space] capabilities,” Raymond said during the Air Force Association’s Air, Space, Cyber conference at National Harbor, Maryland.

In a two-week wargame held this month at Maxwell Air Force Base in Montgomery Alabama, the two organizations demonstrated how they will work together.

“Exercises like the Schriever Wargames provide us an opportunity to test and improve our joint planning process and shared defensive action ‘playbook’ to preserve assured access to space,” NRO Director Christopher Scolese said in a joint statement released Sept 13.

Raymond said the relationship has been smooth so far.

“The partnership … [between the U.S. military and the National Reconnaissance Office] has never been stronger,” he said. “We operate day-to-day on what we call daily unity of effort bases.”

Meanwhile, to strengthen ties with other combatant commands around the world, Spacecom plans to embed experts, Raymond said.

“There's not a significant number of space experts in [other] combatant commands, … so we're going to develop teams and embed those teams forward in each of the combatant commands to help us do the integrated planning that's required to meet the global demands outlined in the national defense strategy,” he said.

Spacecom has already created a cadre of experts within Strategic Command, Raymond confirmed. The next two priorities will be European Command and Indo-Pacific Command.