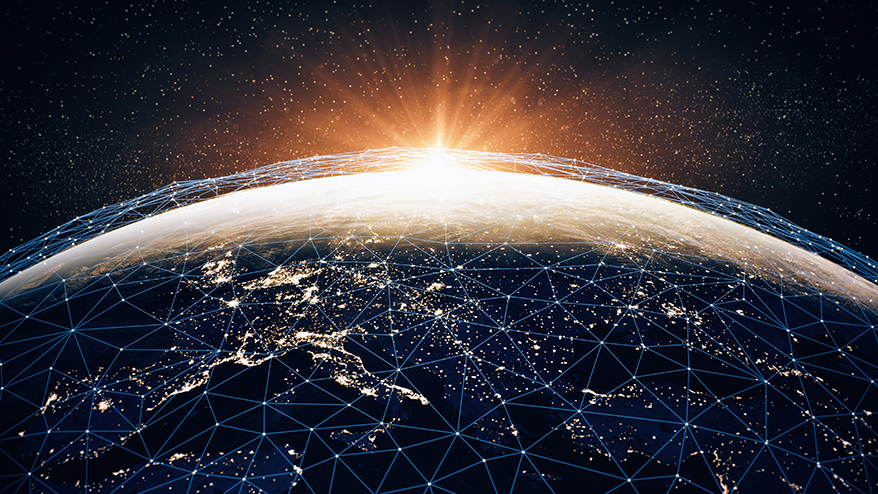 The Air Force is taking a page out of the Army’s playbook and establishing cross-functional teams to help shepherd key modernization initiatives.

Last year, the Army established a new Futures Command and it has eight cross-functional teams spearheading the service’s top acquisition priorities. Now the Air Force is in the process of creating about 10 of its own CFTs, said Maj. Gen. Michael Fantini, director of the Air Force warfighting integration capability office.

“We've begun to stand them up,” he said Aug. 7 during a panel discussion at the Air Force Association in Arlington, Virginia.

Multi-domain command-and-control, and positioning, navigation and timing CFTs are already in place, said Fantini, whose office is overseeing the teams.

Fantini did not identify all of the capability focus areas or say when the process of setting up the teams will be completed. But he noted their efforts will center around generating combat power, logistics, space and cyber capabilities.

Fantini was asked if the Air Force is modeling its cross-functional construct after the Army’s.

“Right now, we are kind of skiing in the wake of the Army, if you will, in terms of kind of learning where they've been on their proverbial journey,” he said. “There's elements of equivalency in various areas — but not exactly — with Army Futures Command.”

The new cross-functional groups will need to develop strategies for solving modernization challenges, he noted.

The CFT initiative is underway as the Air Force pursues a slew of next-generation air dominance, or NGAD, capabilities to deal with threats posed by advanced adversaries such as China and Russia.

The NGAD concept is not focused on a single type of airplane such as a stealth fighter or bomber, said Maj. Gen. David Krumm, director of global power programs in the office of the assistant secretary of the Air Force for acquisition, technology and logistics. The service wants new systems that can be linked to, and share data with, a variety of other assets to include space and cyber capabilities and older aircraft.

“The way that we are thinking about this is … not a single platform, not a single thing, but a network of things,” he said. “The next generation of air superiority is a networked, connected family of systems that works together.”

A bill passed by the House Appropriations defense subcommittee would cut funding for NGAD programs by about 50 percent below the Air Force’s request for fiscal year 2020, noted retired Lt. Gen. David Deptula, dean of the Mitchel Institute for Aerospace Studies. A final defense appropriations bill for 2020 has not yet been approved by Congress.

“What we see in the future is this cross-functional team, you know, having leadership that goes to the Hill and explains exactly what we mean,” he said. “And we need to have a lineage of what we're talking about from line of effort that goes to a program element, so that we can go, … ‘This is why that particular pot of money is targeted towards this line of effort.’ And then we need to show progress towards that.”