The Tools and Threats of Synthetic Bioweapon Development 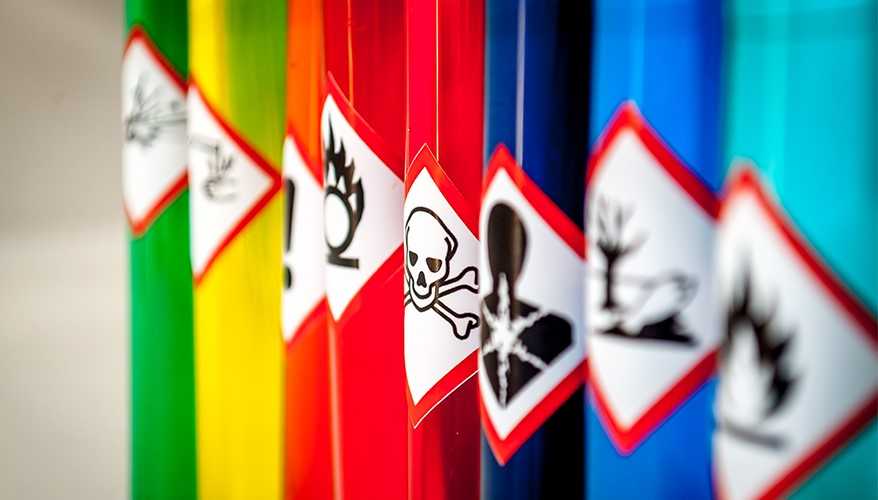 As noted by Andrew Kilianski, chief intelligence officer at the joint program executive office for chemical, biological, radiological and nuclear defense, in a July 23 National Defense online article, “Defense Officials See Increased Threat from Chinese, Russian Chem-Bio Weapons,” both China and Russia are developing scientific techniques and technologies that “we haven’t seen before or… that we don’t have a lot of information on.”

As detailed in the annual Worldwide Threat Assessment of the U.S. Intelligence Community report to the Senate Select Committee on Intelligence, China in particular has increased its economic and resource investments, and deepened political interest in research and innovation to assert growing leverage and power, if not hegemony, in international scientific, biomedical and technological markets.

One of these emerging domains is the growing viability of utilizing synthetic biology to develop novel biological weapons. In 2018, Chinese scientist Dr. He Jiankui used CRISPR/Cas9 germline editing to create human twins with a genetically-induced resistance to HIV. This generated significant ethical and legal controversy, and ultimately led to the World Health Organization determination and assertion that genetic modifications of human germlines are “irresponsible.”

However, China has demonstrated that by working at the frontiers of current sciences (i.e. – in some cases, by asserting differing cultural values and ethical norms that guide and govern biomedical research and its uses) they can create, engineer, and foster biological advancements that are as yet unattainable by — and therefore ahead of — other countries.

Avant Garde — and often controversial — synthetic biology synergizes China’s research and of weaponizable biologicals and toxins. Gene editing and other synthetic biology technologies (e.g., artificial proteins) can be employed to increase the potency of a toxin, thereby requiring less to incur a desired effect. This science could be used to genetically modify a low-toxicity bioagent to become more potent and lethal, or could allow the creation of new, unique —and heretofore unknown —agent. Indeed, as James Madsen, lead clinical consultant and clinical laboratory director at the chemical casualty care division at the U.S. Army Medical Research Institute of Chemical Defense, stated in the article: China is the world leader in toxin-based biothreats, and such efforts would only establish that position ever more solidly.

However, the use synthetic biology and gene editing to fortify bioweapons’ development and production is not limited to organic toxins. Prion diseases — or transmissible spongiform encephalopathies (TSEs) — are fatal neurodegenerative disorders that are caused by the misfolding and aggregation of normal prion proteins to then form the disease-causing isoform. Our ongoing research is focused upon prion research, tools, and the ways that increased knowledge and capabilities of genomics and proteomics can enthuse and advance current and near-term future methods and viability of prion synthesis, modification and pathogenicity.

These applications of emerging trends and tools may allow bioweapon programs to produce prion-based agents for kinetic engagements. However, we believe that it is more likely that these agents will be used in non-kinetic engagements to incur multi-domain and multi-scalar disruptive effects that can lead to destructive consequences. Such non-kinetic efforts evoke the types and levels of latent manifestations that are most significant, and therefore of greatest value to strategic competition.

The new methods and tools of synthetic biology can enable the R&D of agents that are not currently listed by the Biological and Toxin Weapons Convention. This makes this R&D — and the agents produced — difficult to surveille, regulate and govern. In light of this, we have called for the update, revision, or new approaches to regnant biochemical weapons’ conventions/treaties and regulatory/governance processes that better reflect and respond to the rapidly changing capabilities fostered by novel techniques and technologies.

James Giordano is professor of Neurology and Biochemistry, chief of the Neuroethics Studies Program, and co-director of the O’Neill-Pellegrino Program in Brain Science and Global Law and Policy at Georgetown University Medical Center. He currently serves as J5 Donovan Group senior fellow for biowarfare and biosecurity at USSSOM and as an appointed member of the Neuroethics, Legal, and Social Issues Advisory Panel of the Defense Advanced Research Projects Agency.