Saab to Expand Footprint in U.S. 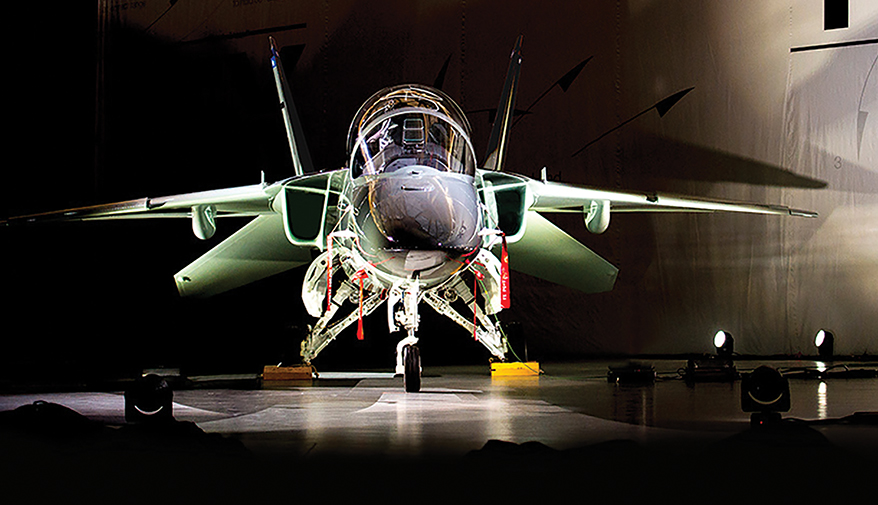 Swedish defense contractor Saab is opening a new production facility in West Lafayette, Indiana, that will be focused on building part of the Air Force’s T-X pilot training aircraft.

Speaking at the 17th U.S.-Sweden Defense Industry Conference at the Swedish Embassy in Washington, D.C., Micael Johansson, the company’s deputy CEO and senior executive vice president, said the facility will be used for advanced manufacturing and testing of its aircraft parts. Following production, the parts will be sent to Boeing’s St. Louis, Missouri, manufacturing site, he noted. Saab is building the rear fuselage of the T-X.

Boeing, the prime contractor for the program, was awarded a $9.2 billion contract for the T-X in September. The indefinite-delivery/indefinite-quantity contract for the trainer provides for 351 aircraft and 46 associated training devices in the first phase, according to a Defense Department announcement.

Building the site in Indiana will allow Saab to work with Purdue University — which is also located in West Lafayette — and expand its influence and research in the United States, Johansonn noted. The relationship with Purdue was one of the key aspects of the company’s decision to choose the location, he said. Saab has also been in contact with other universities, he added.

Besides aircraft, the company will be able to use the facility to conduct research on technologies such as artificial intelligence, additive manufacturing, sensor systems and 5G networks, Johansson said. Saab is already researching these technologies in Sweden and spends over 20 percent of its revenue on research and development, he said.

“We have lacked that … part of our footprint in the U.S. so far,” he said. “But now we will definitely step into all the areas that we’re spending on our R&D in Sweden right now.”

The facility is expected to be up and running in two years, he noted. Construction is slated to begin in 2020 and the company intends to hire up to 300 full-time employees for the site, according to a news release. Saab plans to invest $37 million in the facility.

Re: Saab to Expand Footprint in U.S.

I have no problems with Sweden, but it seems like any military contracts should go to US owned manufacturers.