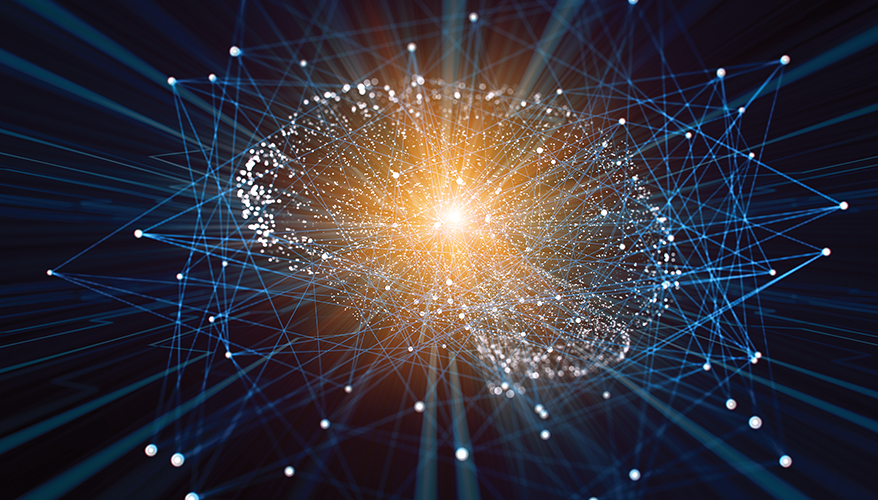 The National Security Commission on Artificial Intelligence — which is tasked with researching ways to advance the development of AI for national security and defense purposes — released its initial report to Congress July 31.

The group was established under the fiscal year 2019 National Defense Authorization Act. The legislation required the commission to release an initial report to Congress within 180 days of the NDAA’s enactment.

The panel has 15 members, led by Chairman Eric Schmidt, the former head of Google’s parent company Alphabet, and Vice Chairman Robert O. Work, a former deputy secretary of defense who served in the Obama administration.

The initial report provided a summary of the group’s activities and its plans for the future but did not offer any recommendations to Congress.

The commission met and began to collaborate in March, with most of its staff appointed by late April, the report said. The panel — along with its professional staff of around 20 members — has so far surveyed the AI landscape and held three plenary meetings, one in Arlington, Virginia, and the remaining two in Cupertino, California, in Silicon Valley.

“At the first meeting, commissioners decided to meet in plenary every other month, and organize themselves into four working groups focused on key areas to examine in detail,” the report said. “Each working group meets monthly, and will enumerate objectives, assess current challenges and develop recommendations for consideration by the entire commission.”

Their preliminary findings will form the basis of the commission’s interim report to Congress that is slated to be released in the fall, the report said.

The panel is also pursuing what it calls special projects on three topics: harnessing AI through public-private partnerships, pursuing the responsible and ethical use of AI for national security, and managing data to support AI applications.

As of July 11, the commission had held nine working group meetings and received more than 100 briefings — both classified and unclassified — on artificial intelligence, according to the report.

The report said the commission is working closely with Congress, the White House, the National Security Council, the Office of Science ad Technology Policy and a number of executive departments and agencies “to ensure that the many ongoing U.S. government efforts in AI are complementary and reinforcing.”

“Ultimately, these efforts should produce a comprehensive and enduring national approach to maintaining America’s AI advantages in the realm of national security,” it added.

The group also noted that it is working closely with industry and academia.

“The commission has held engagements with a wide range of academic and private sector groups, and we have enlisted leading figures in the AI field to serve as advisors or to offer their perspectives to the commission,” the report said.

After the delivery of the interim report, the panel will shift its focus toward an analysis phase which will take up much of next year.

“The analysis phase will be followed by a final phase of work focused on consolidating the commission’s findings and refining its final recommendations,” said the initial report.