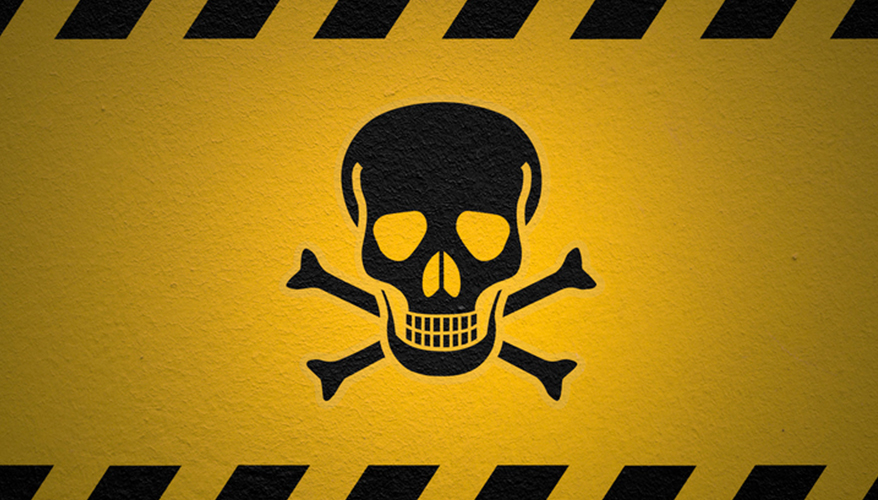 WILMINGTON, Del. — Much attention has been focused on Russia and China’s modernization of their nuclear and conventional forces. But there is growing concern at the Pentagon about those nations’ chemical and biological weapons, U.S. officials said July 23.

“They're in that emerging space ... in terms of things we haven't seen before or things that we don't have a lot of information on,” he said during remarks at the National Defense Industrial Association’s annual CBRN Conference and Exhibition in Wilmington, Delaware. The question now is, “how do we build capability against a threat space which … we don't know much about?” he added.

James Madsen, lead clinical consultant and clinical laboratory director at the chemical casualty care division at the U.S. Army Medical Research Institute of Chemical Defense, pointed to Russia as the greatest chemical threat. Last year, Moscow was widely blamed for the poisoning of former Russian double agent Sergei Skripal and his daughter Yulia with the nerve agent Novichok in the United Kingdom.

But China is the leader in toxin-based threats, Madsen said.

“China knows more about marine toxins in particular than any other country in the world,” he said.

Madsen said there are many deadly and frightening chem-bio threats that are not on many people’s radar. One, which he would not name, can infect a person and have a long latency period. “When you have symptoms … it's too late and you deteriorate over a period of months to weeks and you die,” he said.

“Over the past few years, we've gotten numerous examples of the emerging and reemerging threats space out there, ... from non-state and state adversaries,” Kilianski said.

It’s no longer rare for nations to use these types of lethal agents, he said.

“What we've seen over the past few years is the norms around chemical and biological weapon use have been eroded almost completely,” Kilianski said. “The norms surrounding these and the treaties surrounding these have really taken a hit.”

It’s only a matter of when — not if — a chemical or biological attack will occur, he said. “It's already happened and [is] happening, and the inhibition to use some of these threats is no longer there.”

King pointed to high-profile events such as the use of nerve agents against populations in Syria and the assassination of North Korean leader Kim Jong Un’s brother, Kim Jong Nam, in Malaysia with the nerve agent VX in 2017.

Despite these growing threats, the joint PEO for chemical, biological, radiological and nuclear defense has a “flatlined” budget, said Doug Bryce, who heads the office.

“We've been at steady state,” he said. “Our buying power has gone down [due to inflation]. … It's the same amount of money year after year.”

President Donald Trump’s fiscal year 2020 budget request included $1.4 billion that would be “aligned against the highest CBRN-defense priorities for the department, joint service and combatant commands to improve near-term joint force readiness and modernize the force over the long term.”

Clarification: This article has been updated to clarify that China is the leader in toxin-based threats, not toxin-based weapons, according to Madsen.

It seems James Madsen was as they say, “Right on the Money”