JUST IN: Army to Make Big Changes as it Engages in a 'War for Talent' 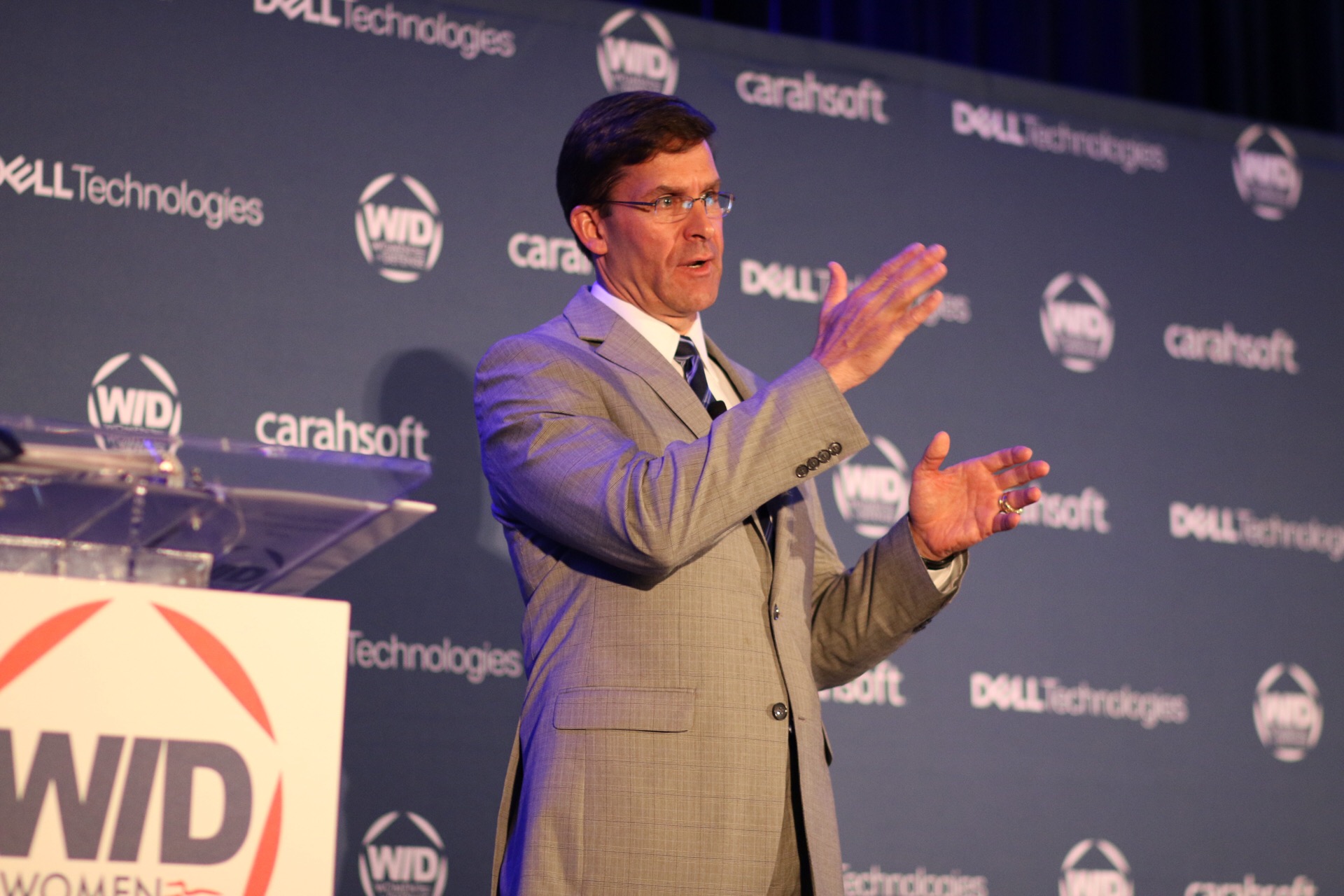 Secretary of the Army Mark Esper

The Army is undertaking a major effort to redesign its antiquated personnel system as it engages in a "war for talent," said the secretary of the service June 13.

In the future, “we must make the best use of all of our talent if we are to stay ahead of our very capable adversaries,” said Mark Esper. To that end, the Army is overhauling how it organizes, trains and equips its force.

“The current system — as effective as it has been in the past — simply will not allow us to optimize the potential of our workforce going forward,” he said during remarks at the Women In Defense annual conference in Arlington, Virginia. Women In Defense is an affiliate of the National Defense Industrial Association.

“If we are to attract, develop and retain the nation's best and brightest, we must manage our people in a way that accounts for their skills, their knowledge, their behaviors, and indeed, their preferences,” Esper said.

The way the Army has managed its personnel in the past is best described as an “industrial era system,” he said. Under the process, soldiers are placed into a pipeline that is designed to develop their skills and abilities over time through a series of common experiences. The core jobs serve as prerequisites to move on to the next level, he said.

“Today, anyone who deviates from that path by pursuing opportunities outside of their career field risks falling off that track [and] potentially becoming disadvantaged in the future,” he said.

With the current system, there “is little need or desire to consider an individual's unique talents or personal preferences,” he said. “Oftentimes, only rank and military specialty are all that are used in most cases to determine a person's next to assignment. Such rudimentary management of our people is no longer sufficient for today's generation.”

The Army faces a competitive labor market where highly skilled people are in great demand. Winning what he called the “war for talent” requires a new approach to personnel management.

“To do this, the Army is hard at work at developing a market-based talent driven personnel system that is far better suited for the future environment,” he said. “Fundamental to the system is the creation of a marketplace for talent that will allow employers and individuals to match with one another, replacing the centrally controlled model of the past.”

The new system will provide greater transparency. Additionally, Esper said he envisions multiple paths for success for officers, noncommissioned officers and civilians which will allow the service to optimize performance.

“While our movement towards this new system will benefit the entire Army, women in particular have much to gain,” he said. “A key tenet of our approach is to build flexibility into our career models to better accommodate both personal and professional choices.”

For example, Esper wants to give service members the opportunity to take sabbaticals without being penalized.

“This is a common practice in the private sector, but one the military has generally shied away from because of conflicts with the current-time based career progression system,” he said.

The service also wants to make it possible for service members to have a seamless transition between the regular Army, the National Guard and the Army Reserve, he said.

“Today you would not believe how complicated it is and having gone from the regular Army to one Guard unit to another Guard unit to the Reserves myself, I will tell you that each transition was painful,” he said.

By streamlining the process, those in the Army will be able to serve in multiple ways while balancing other competing demands throughout the course of their careers, he said.

Additionally, for those in the regular Army, the service is looking at ways to give soldiers more stability by reducing the frequency of permanent change of station moves, allowing them to stay at the same duty station for an extended period of time, if desired, Esper said.

“While it may remain necessary to occasionally transfer locations for developmental purposes, we're getting away from the notion that anything over three years in the same place is far too long,” he said.

The Army is also making changes to its parental leave and on-base child care policies to better accommodate soldiers with children, Esper said.

“These changes and many others will make the Army a much more accommodating place,” he said. “By the end of this year, we intend to begin piloting many of these initiatives which will eventually be turned into Army policy.”