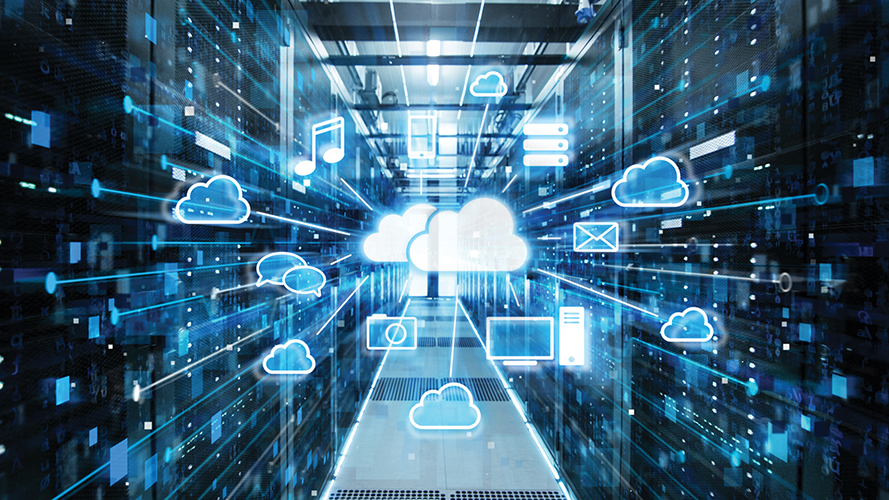 The Navy’s shipbuilding and aircraft programs come with the biggest price tags and garner the most media attention, but there are major opportunities for contractors vying for the service’s information technology projects, analysts noted.

“It doesn’t look like much compared to the rest of the contract spend for the Navy, but it’s big money,” Cameron Leuthy, a senior budget analyst with Bloomberg Government, said of the service’s IT investments.

The Navy buys more info-tech systems than any civilian agency and more than any defense organization other than the Army, he noted during a recent briefing for members of industry.

A variety of vendors currently dominate the market, Leuthy noted.

“You’ve got an interesting mix of hardcore, traditional big defense contractors and specialized IT companies in this space,” he said. “Some of these top vendors weren’t big in Navy contracting overall, but they’re big in the IT space.”

“Cloud is hot,” he said, noting the Pentagon has plans for a massive $10 billion cloud program known as joint enterprise defense infrastructure, or JEDI, for which commercial tech giants have been competing. As of press time, Amazon Web Services and Microsoft were the two remaining competitors.

Part of the JEDI effort is “really to force all the [military] services to come to the cloud,” he said. “That’s been controversial and there’s a lot of back and forth and protests and all that kind of thing. But once that … is finally done and awarded, you’re going to see even more push,” he added. “Cloud is going to be a continued push for all of the services, not unique to the Navy.”