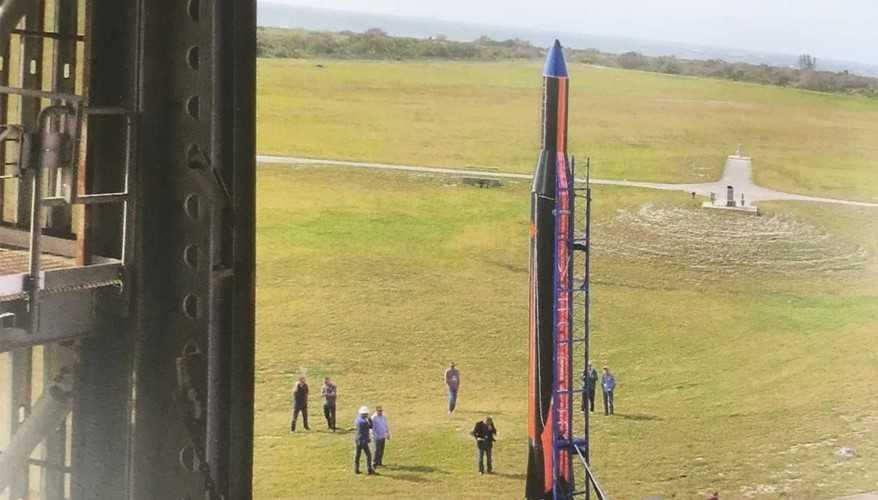 COLORADO SPRINGS, Colo. — The Defense Advanced Research Projects Agency chose three competitors for a challenge prize that will ask small launch providers to send payloads to orbit and rapidly turn around and repeat the feat.

Virgin Orbit’s subsidiary VOX Space, Vector Launch and a third entrant that is choosing to remain anonymous for the time being are vying for more than $27 million in prize money, DARPA’s Program Manager for the Launch Challenge Todd Master said during a briefing at the Space Symposium April 10.

Competitors will have 30 days to prepare for a launch from a site they may not be familiar with and integrate a payload with which they are also unfamiliar. They will then be asked to repeat the process from a second site within two weeks.

Each of the three contestants received $400,000 for making it into the final competition. Making it to the final three required the teams to obtain a Federal Aviation Administration launch license, which is a stringent process. The $400,000 is meant to offset the cost needed to obtain the FAA license, Master said.

None of the three teams have ever reached orbit. VOX Space will take off from a runway and employ Virgin Orbit’s plane-launched system. The other two will use vertical launch systems, Master said.

The teams will receive $2 million for the first successful launch. The first prize for those who can complete the second launch is $10 million, second place $9 million and third is $8 million.

The teams have until January and February 2020 to prepare, after which they will be notified which FAA-certified launch facility they will be working from, Master said. The idea behind that and changing sites for the second launch is so no team has a “home field advantage,” he added.

An industry day in May 2018 attracted 55 potential entrants. DARPA chose 30 entrants for the next phase, and eventually winnowed that down to 18. At that point, the entrants had to supply a lot more documentation and prove they had worked on hardware and software and had taken into account safety issues that would concern the FAA, Master said.

An Outer Space Imponderable: How Much Should Satellites Cost?