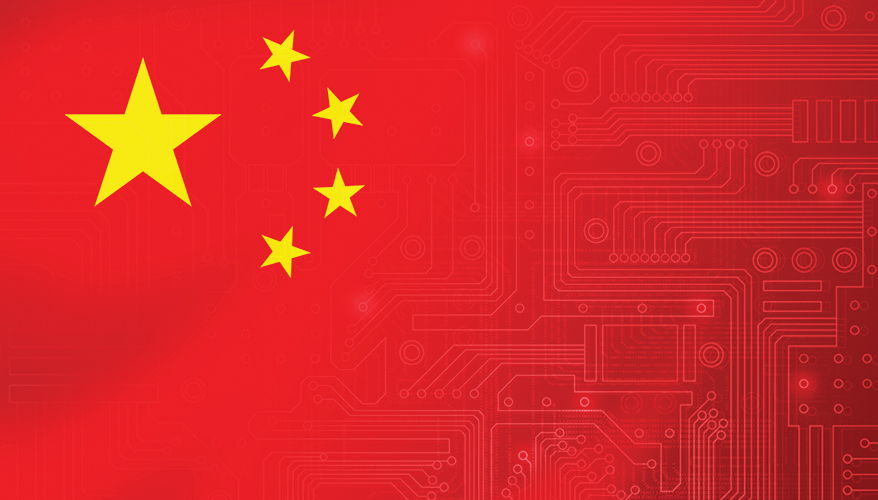 This is part 2 of a 3-part special report on quantum technology.

“China’s leaders recognize the strategic potential of quantum science and technology to enhance economic and military dimensions of national power,” said a September 2018 report by the Center for a New American Security penned by Elsa B. Kania and John Costello.

And Chinese leaders have backed up their words with funding and manpower, said the report, “Quantum Hegemony? China’s Ambitions and the Challenge to U.S. Innovation Leadership.” Chinese President Xi Jinping has singled quantum sciences out as one the nation’s top technology priorities and wants to leap ahead of the rest of the world by 2030.

“Although China is a relative latecomer to the race, this competition will be a marathon, not a sprint, taking place over decades to come, and Chinese scientists — who are receiving nearly unlimited resources and recently have established a new world record for entangled quantum bits — could catch up in the long term,” the report said.

Experts have said the June 2017 test of the Micius quantum-enabled communications satellite should have been seen with the same urgency as when China shot down one of its defunct satellites in 2007.

David Awschalom, director of the Chicago Quantum Exchange and Liew Family professor of molecular engineering, said the experiment made the U.S. government realize it had to “up its game.”

The Chinese Academy of Sciences wants to launch a number of micro and nano satellites over the next five years to create a quantum communications infrastructure, Kania said at a CNAS panel discussion on the report. There are reports of advances in quantum radar, quantum imaging for remote sensing and quantum navigation, which can be used for guidance on future missiles, she added. While the United States has programs in stovepipes, China has established the centralized Beijing Academy of Quantum Information Sciences.

Meanwhile, the existence of Chinese graduate students in the United States, who can return to Beijing and share what they have learned, remains controversial.

Costello, who recently left CNAS to become director of strategy, policy and plans for the National Protection and Programs Directorate at the Department of Homeland Security, said: “I’m not saying there is anything untoward there, but it is a model for how China goes out and trains its people and brings them back and actually funds R&D and investment. We’ve seen that over and over and over again.”

The Chicago Quantum Exchange has about 250 graduate students specializing in quantum sciences from around the world, including China. Maintaining academic freedom is vitally important to the university. And competition in science is good, Awschalom added.

“We believe in free and open communication and we always will. We don’t accept money from any government agencies that put any restrictions on publication. … If there is a problem with that, don’t give us money or don’t come here,” he said.

Kania, and other China watchers, have cautioned against thinking that the nation “is 10 feet tall” when it comes to these technological initiatives. “This will play out over years to come and it remains to be seen whether support will be sustained for the long term,” Kania said.