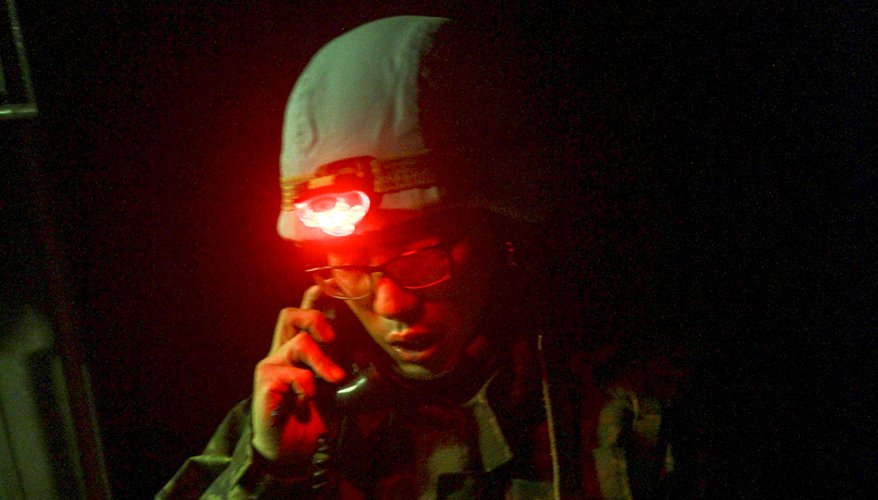 MAKUHARI, Japan — New threats in domains such as space, cyberspace and the electromagnetic realm have caused Japan’s Ministry of Defense to rethink its research-and-development priorities, a government scientist said Nov. 19.

These three new areas of concern have caused a shift from the previous focus on simply sea, air and land, said Hirokazu Hokazono, deputy commissioner and chief defense scientist at the MoD’s Acquisition, Technology and Logistics Agency (ATLA).

“The security environment is changing at extremely high speed,” he said at the DSEI Japan conference held near Tokyo. More powerful regional rivals such as China are introducing technology for these kinds of cross-domain operations and Japan must keep pace, he said.

The ATLA has identified six top R&D priorities for where the ministry must invest, he said. The goal is for the Japan Self-Defense Force to transform itself into a “multi-domain defense force,” and strengthen the ability for the Japan-U.S. alliance to deter and counter threats, he added. To do that, its military R&D must shift focus from platform-centric to a “capability oriented” approach.

For cyber, the focus will be on boosting cyber resilience; high-fidelity cyber training and simulation; vulnerability and cyber attack detection; and anti-tampering resistant software, he said.

“Needless to say, all of the activities of the Japanese Ministry of Defense and the Japan Self-Defense Force is underpinned by the stable use of cyberspace,” Hokazono said.

In the underwater realm, the ministry is looking to boost the endurance of unmanned underwater and surface vessels and to give them non-GPS alternatives for precision navigation and timing, better underwater communications and manned-unmanned teaming.

“It would be very useful to have long-endurance multi-purpose platforms such as UUVs and USVs cooperating in a group manner by using an underwater network,” he said.

To achieve superiority in the electromagnetic spectrum, R&D investments will focus on solid-state lasers for communications; the use of meta-material to reflect radio frequencies; infrared suppression and directed energy weapons, he said.

Like Russia, China and the United States, Japan wants to invest in hypersonics technology. To do so, it must develop an air-launched scramjet engine, boost its guidance systems and thermal protections, he said.

As for wide-area persistent ISR, Japan is a nation of some 7,000 islands, both big and small. Space and maritime situational awareness are priorities and the ability to share information will be increasingly important and must be improved, he said. Technology priorities include: over-the-horizon radars; advanced multi-static radars; signals fusion and high-resolution automatic identification system tracking. AIS is the transponders placed on large boats for tracking.