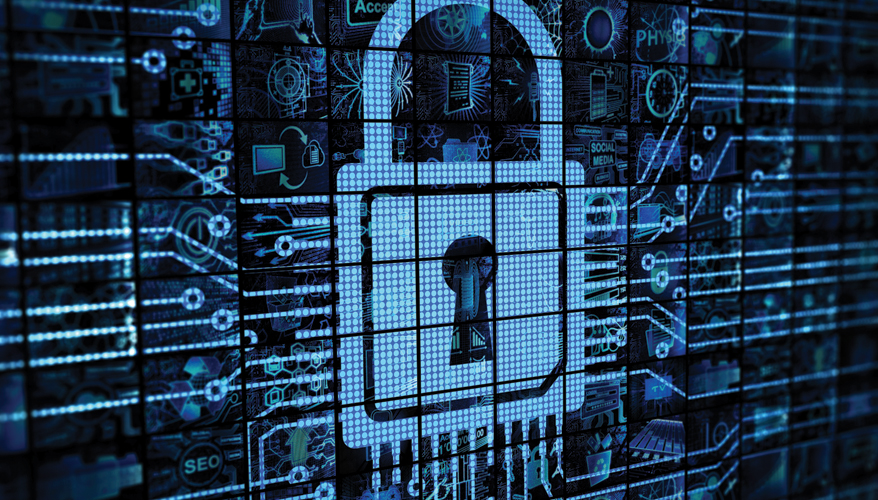 DUBAI, United Arab Emirates — Raytheon is working to improve cybersecurity in the Middle East as countries in the region pursue advanced technologies.

Tom Goodman, director of global cyber solutions, said in an interview Nov. 17 that the Middle East can be especially vulnerable to cyber attacks due to its unique position.

“Where the Middle East sits right now, geographically and politically, they tend to be targeted more aggressively than other parts of the world,” Goodman said at the Dubai Air Show. “They're positioned in such a way that they can be targeted fairly easily by a number of different regional and global threat actors.”

Countries in the region are also putting a focus on advanced technologies by investing in areas such as smart cities and aviation systems, which are often targeted by cyber threat actors. One of the most prevalent problems in the region includes data theft, Goodman said.

“There's a lot of attempts to exploit trust between organizations, trust between networks,” he noted. “There's capturing of credentials [and] things like that.”

To counter these threats, Raytheon has focused on establishing local cybersecurity capabilities, he said, noting that many students in the region have a “significant interest” in the field.

“Human capital is really one of the big challenges in this field,” Goodman said. There's never enough people for the amount of jobs that are available right now.”

To help build this workforce, the company has a cloud-based cyber academy that has 100, 200, 300 and 400 series classes similar to that of a traditional university.

“They get access to some of the most current commercial tools,” he said. “We train them on being able to use these and we give them very specific use case scenarios that help them understand how do they triage a problem and work through to a solution.”

The company has a new initiative through the academy focused on reverse engineering malware, a process that involves breaking down a software program to see if there are security flaws.

“There's so many things that change about malware on an almost hourly basis,” he said.

Raytheon hopes to have students that are able to transition from learning fundamental cybersecurity skills to following a more specific career path such as a security operations center operator, he noted.

“Students can then move into a much more focused track,” he said. “That way when they finish the training they are coming out of it, not with just a certification, but actual hands-on experience and skills that they can apply immediately.”

The company also has training available to company executives who may not be familiar with the more technical aspects of the technology, he noted.